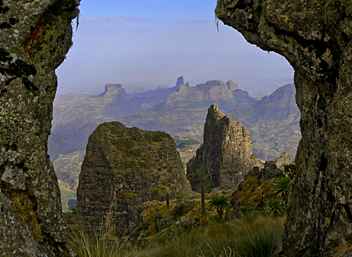 Ethiopia is a landlocked and largely mountainous country in the northeastern Horn of Africa. The Great Rift Valley runs right across from the northeast to the southwest, creating a wide variety of landscapes, from plateaus, mountains and lakes to deserts, lowlands and salt plains.

In the north of Ethiopia is the mighty massif of the Semien Mountains National Park. More than twenty peaks reach up to 4000 m or more, the so-called "Roof of Africa". They harbour the highest peak in Ethiopia, snow-covered Ras Dejen (4550 m). Southwest from the Semien range is Lake Tana, source of the Blue Nile.

In the southeast, on the other side of the Great Rift Valley, are the Bale Mountains, also a national park and high plateau with numerous volcanic outcrops reaching up to 4000m, lakes and deep river gorges. Ethiopia's second highest peak Tullu Demtu (4377 m) sits here.

A remote area is the Danakil (or Afar or Dallol) Depression at more than 100m below sea level, with vast expanses of desert, volcanoes, (hot) lava, salt plains and lakes, and reputedly the hottest place on earth. Slightly less remote but also in the lowlands lies the Awash National Park along the Awash River, with a dry terrain of acacia woodland and grassland full of wildlife.

Hiking is common in Semien Mountains and Bale Mountains National Parks, but also possible in the Omo Valley and even in the Sultanate of Aussa near the border with Djibouti. Trails are not marked or signposted, so it is common and sometimes necessary to hire a local guide and pack animals.

Inside or near most national parks camping is possible, and often there are lodge-type accommodations or hotels in nearby towns. Elsewhere facilities are limited or absent. 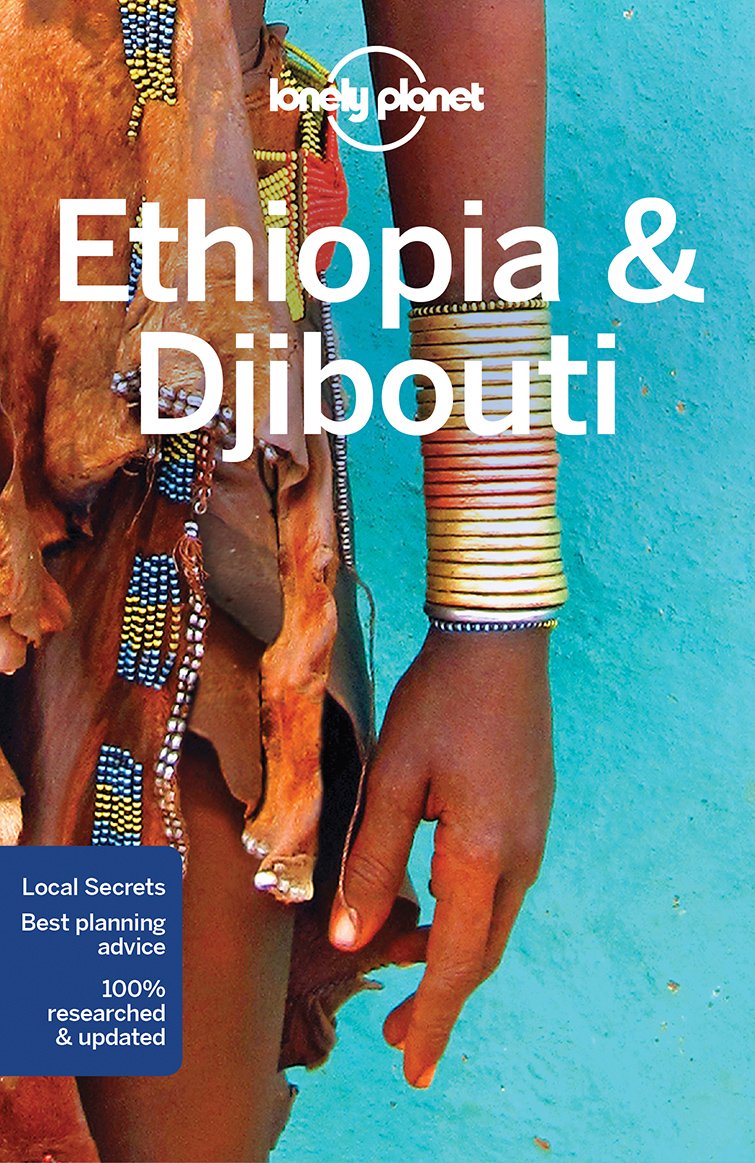 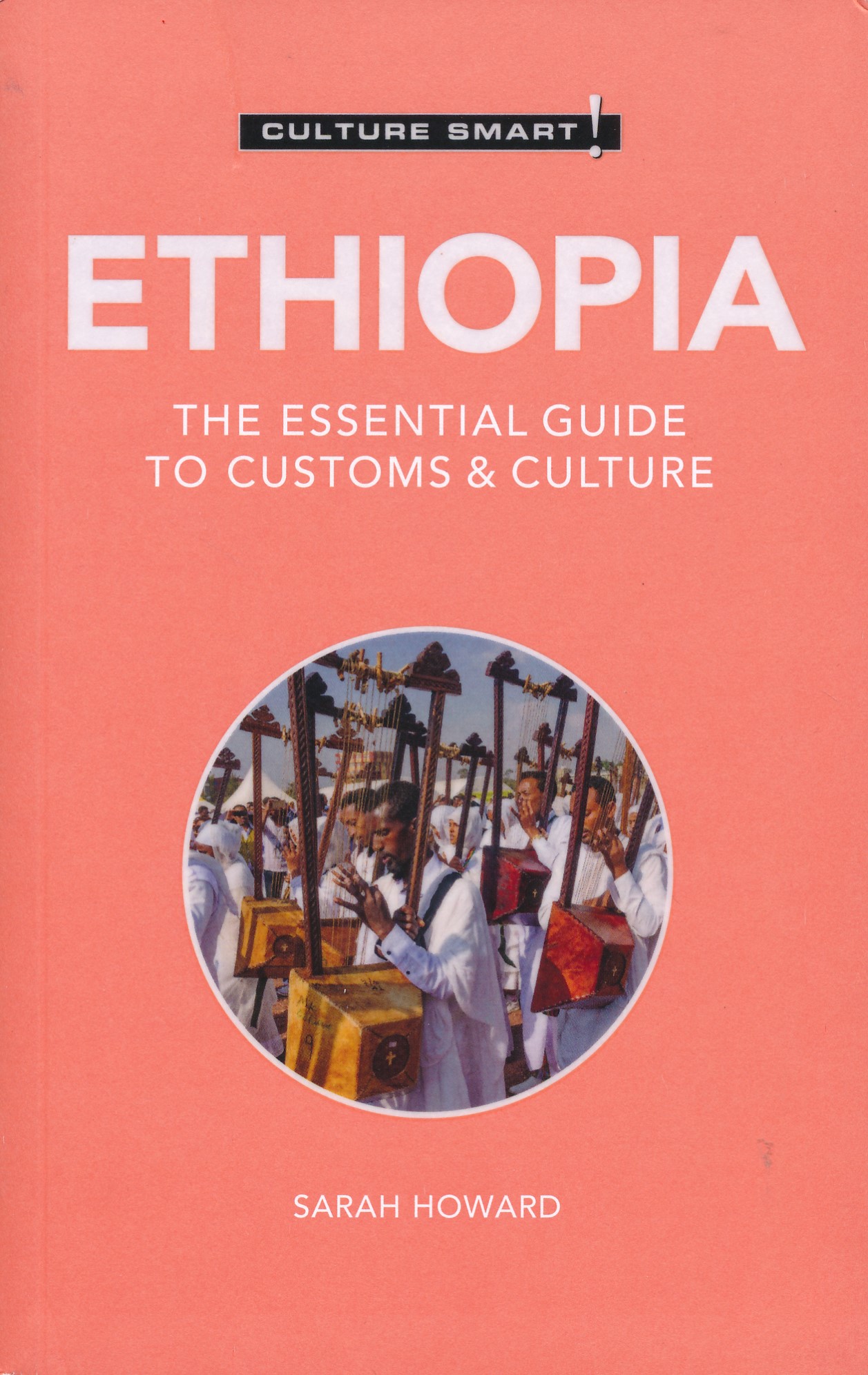 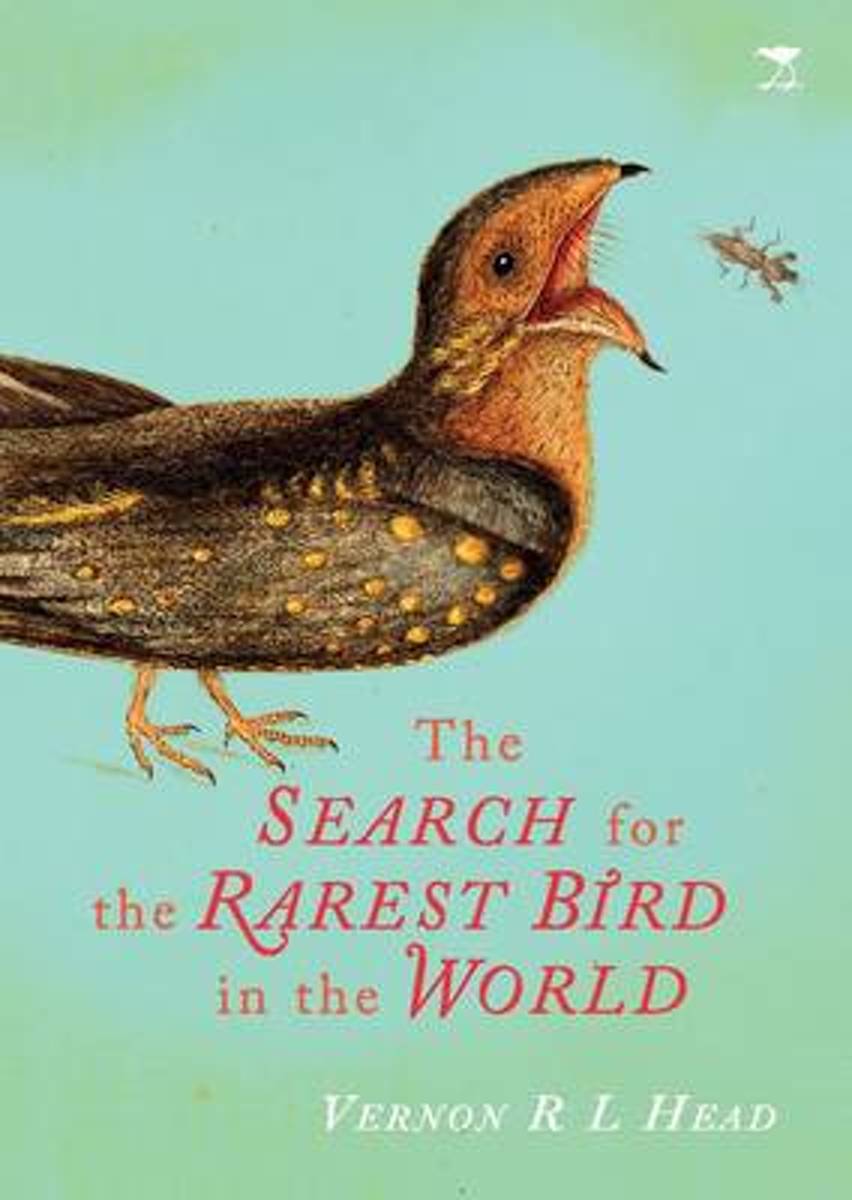 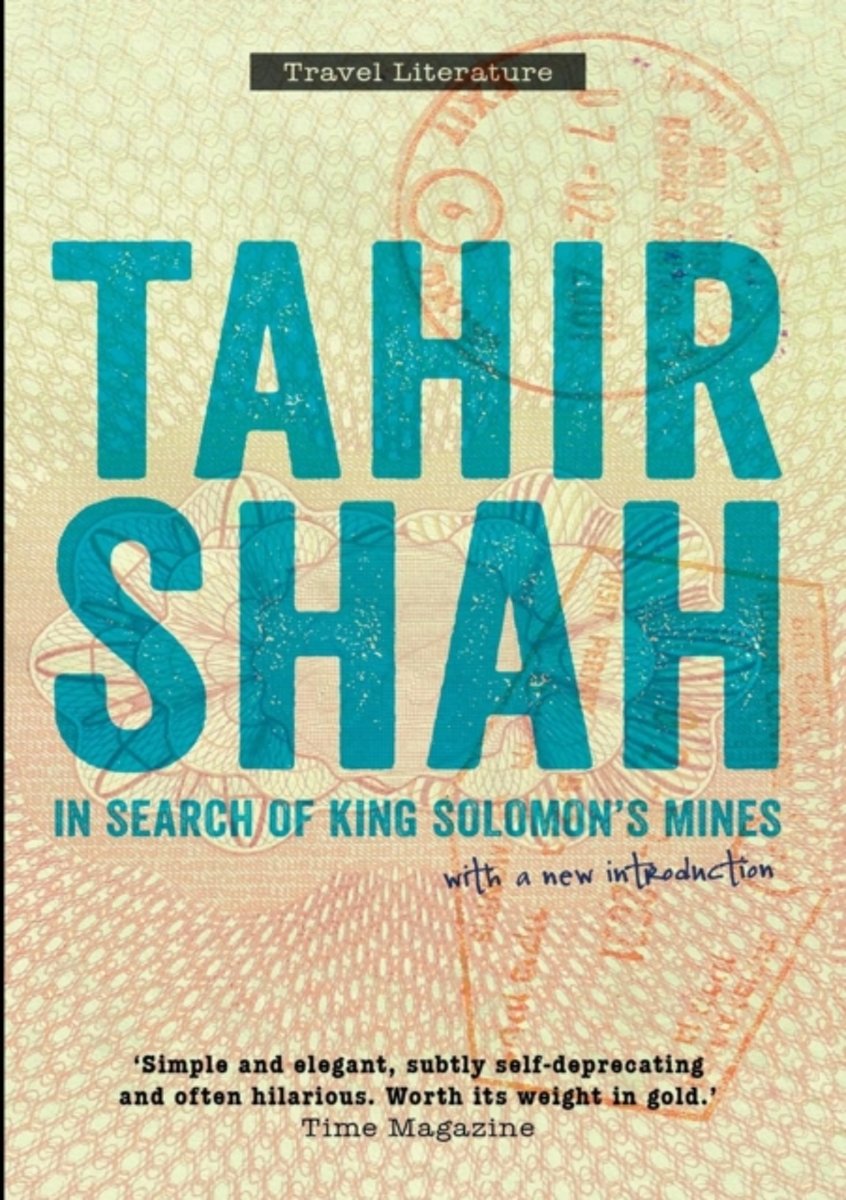 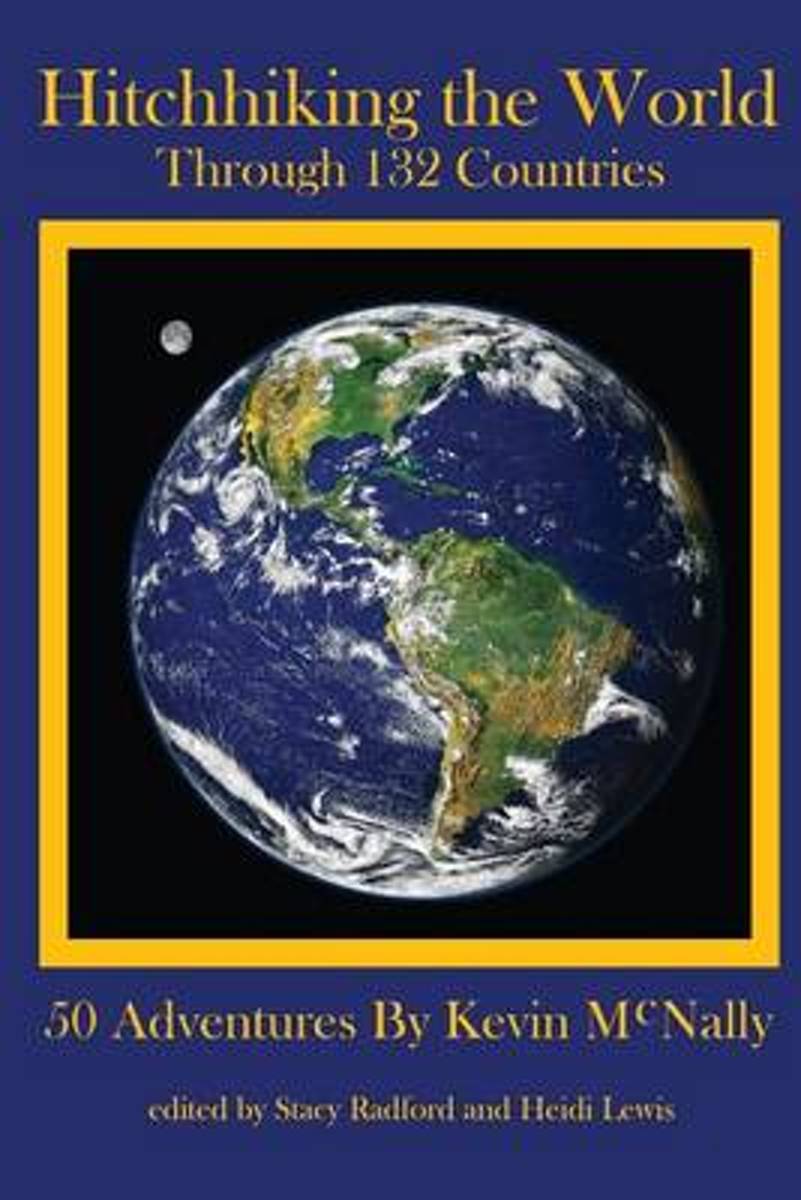 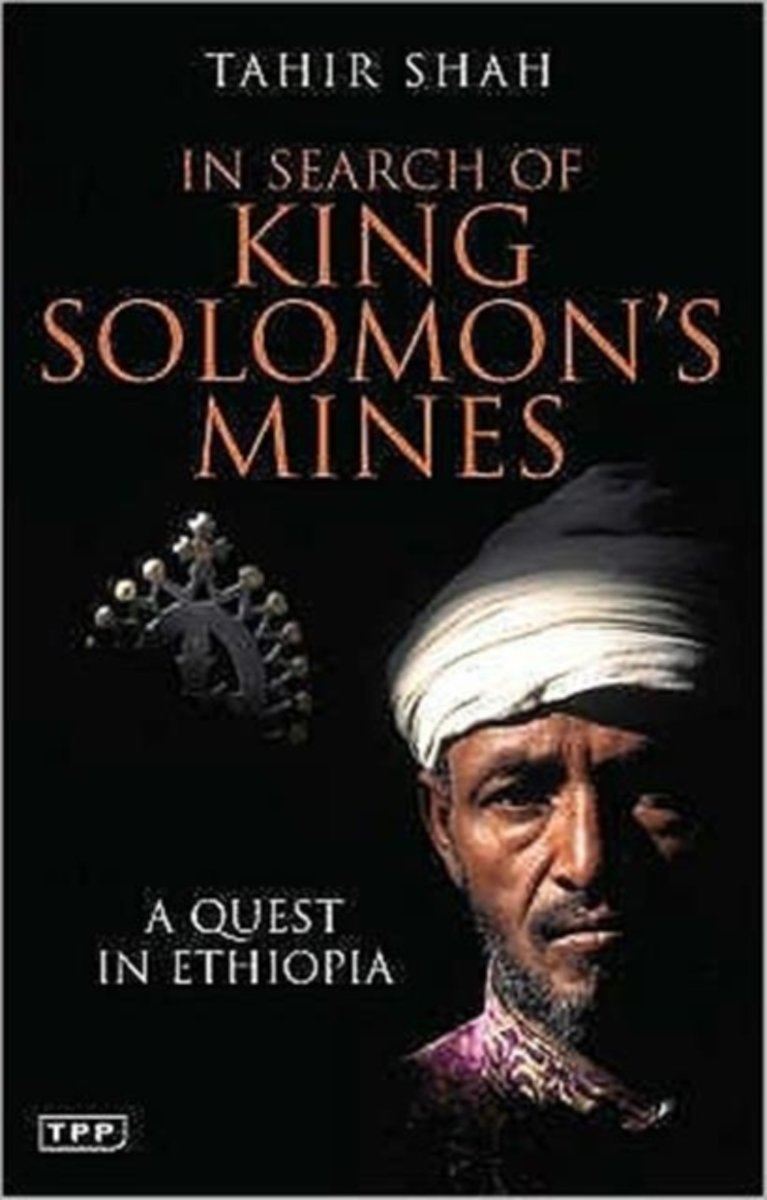 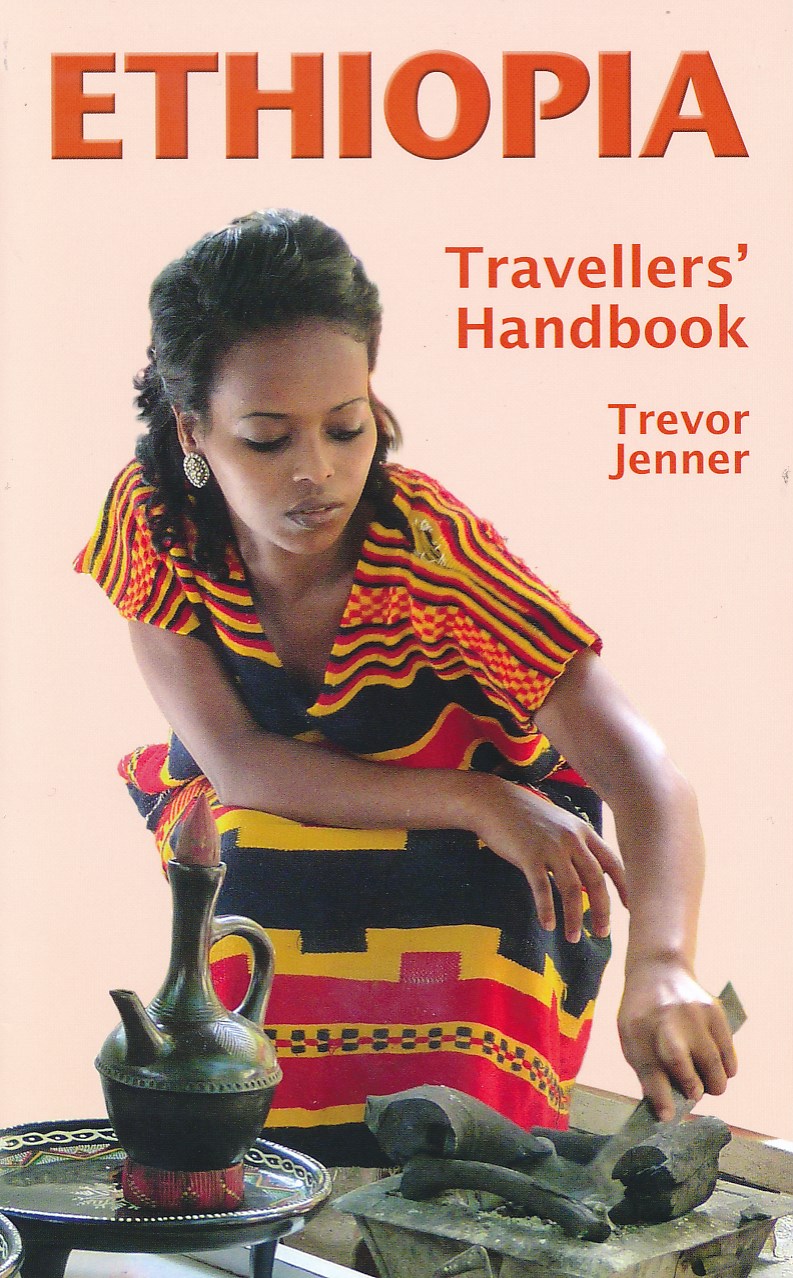 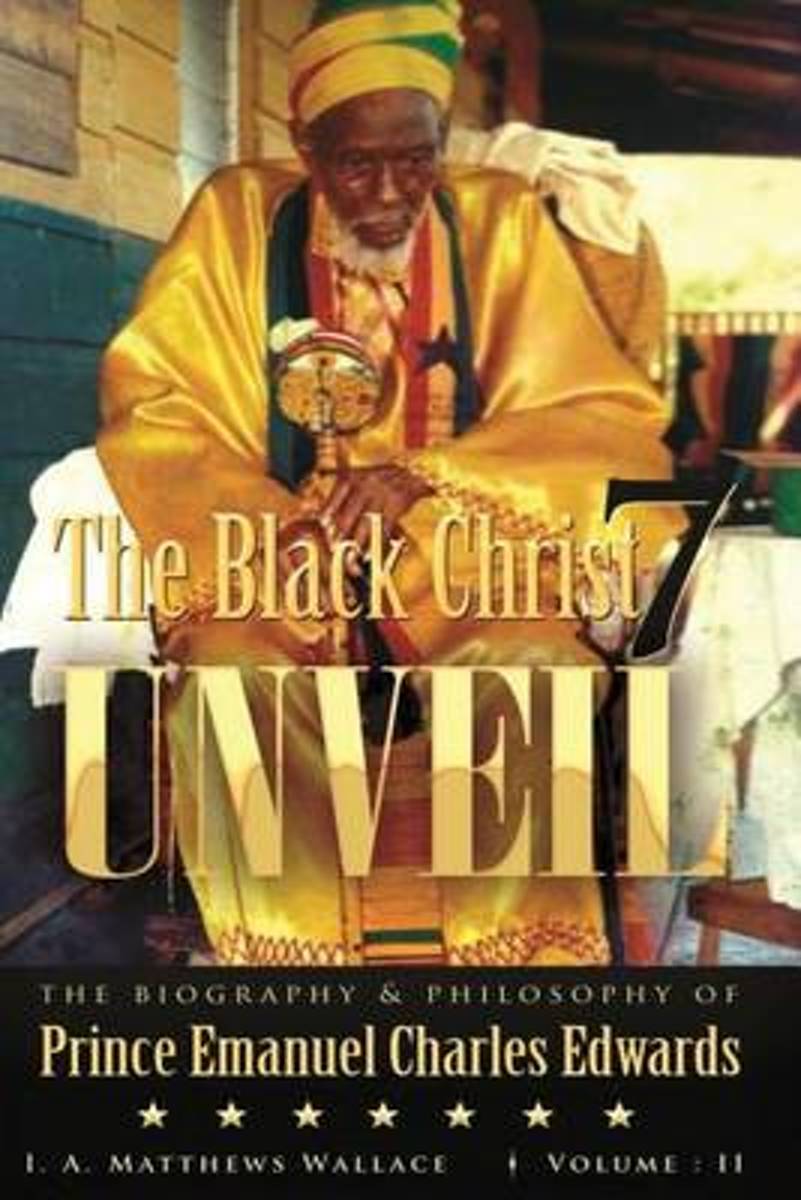 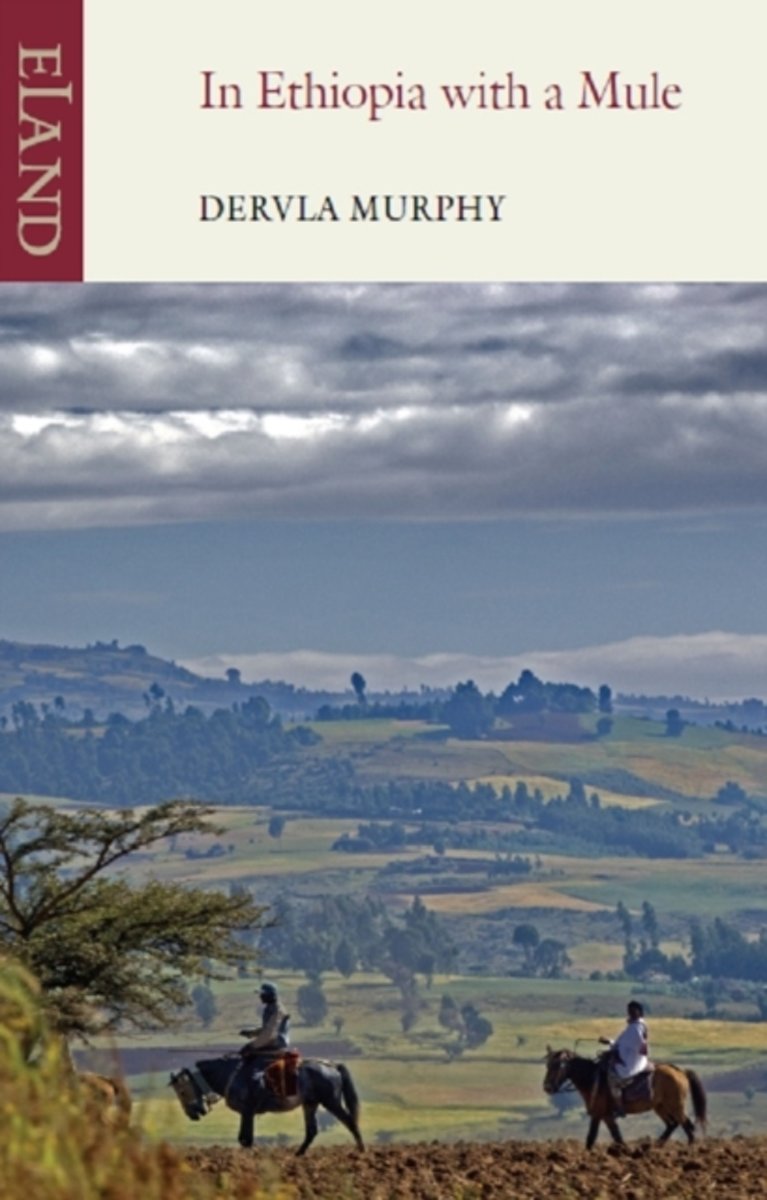 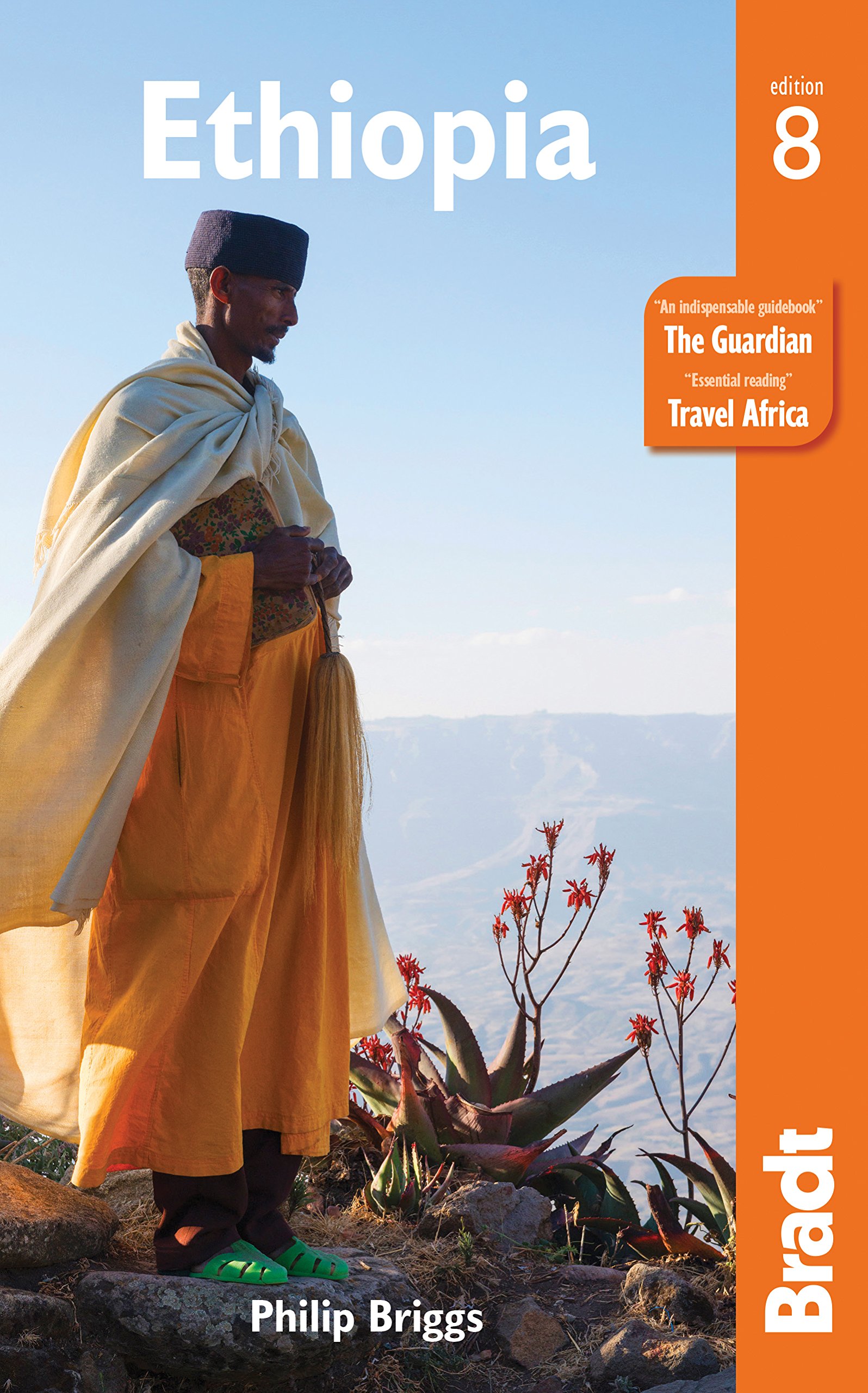 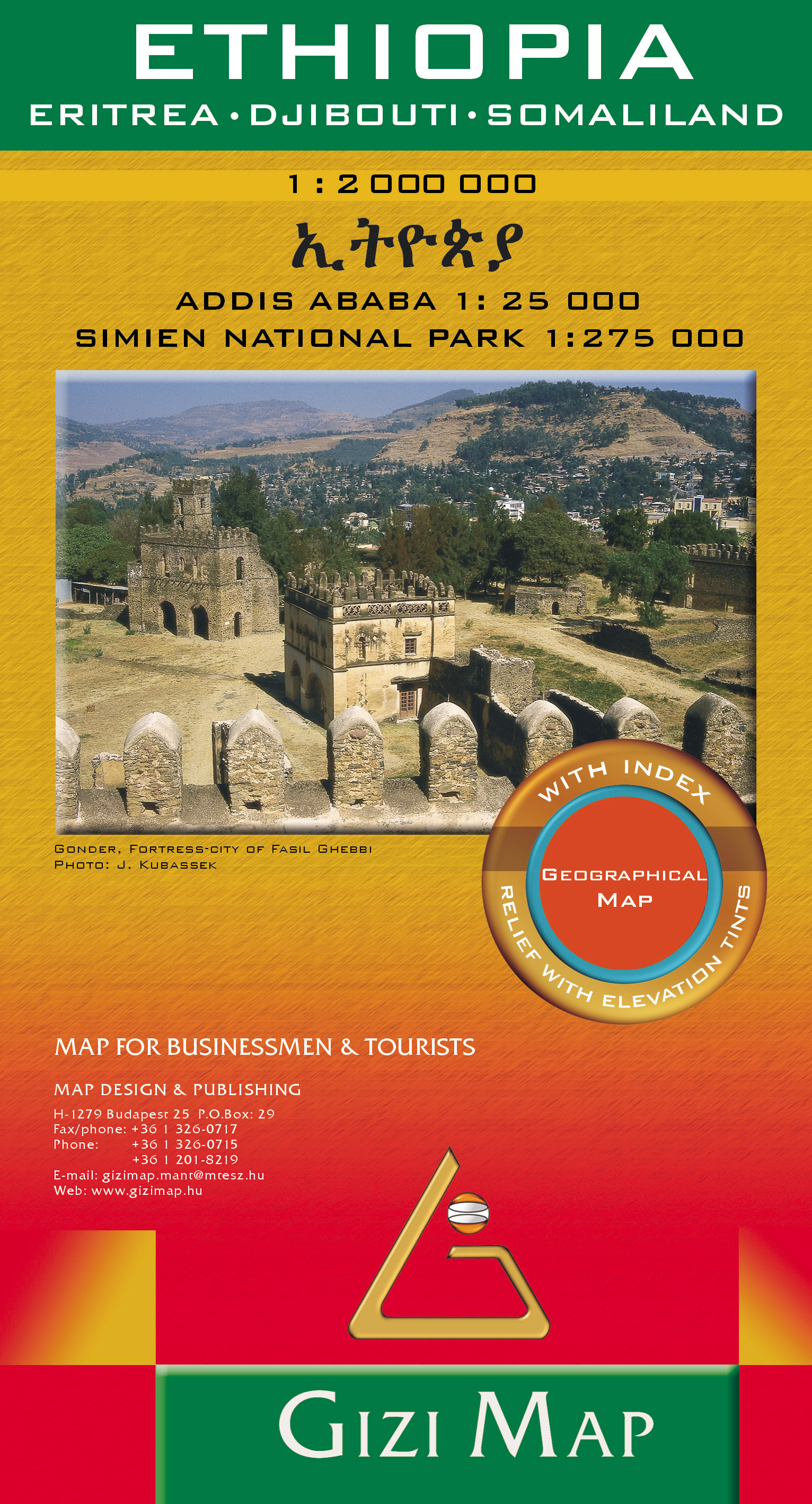