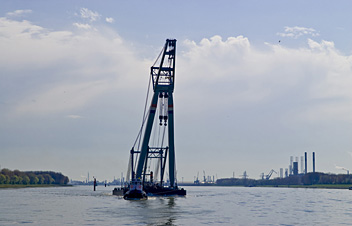 The word "Delta" refers to the Dutch river delta that shaped Holland over the ages. Rhine and Maas, two large rivers, join in this corner of Europe. River and sea deposits, marshes, changing sea levels, it all contributed to a fertile but vulnerable plain. The Dutch found ways to protect themselves from the sea, building dykes, constructing windmills to pump the water out. According to some historians, the levels of organisation needed, incited one of the earliest forms of democracy in Europe.

In 1953, a storm over the North Sea caused havoc over Europe. In the Delta, dykes did not withstand the strength of nature, polders flooded, 100.000 houses had to be left, 1.800 people drowned. The Dutch vowed to prevent any future disaster of this kind, and they forged a plan to cut short the sea by building enormous dykes and dams, the so called Deltaplan. They say they finished construction in 1997, but this is bluff, the work never ends.

Walking the Deltapad - the first part of the Dutch contribution to the North Sea Trail and E9; the eastern branch of the trail coincides with the E2 and GR5 - you will be able to see all this: the picturesque villages of the Golden Age, the rich clay soils and grand farms, the dunes that form a natural protection against the sea, and the huge dams and dykes that nowadays link the once isolated islands and that you and your sore footed body will come to hate. If another multi-digit km straight stretch of tarmac is on your day's menu, learn reading books while walking, listen the complete oeuvre of Bach, or start a quarrel with your walking mate. (HN) 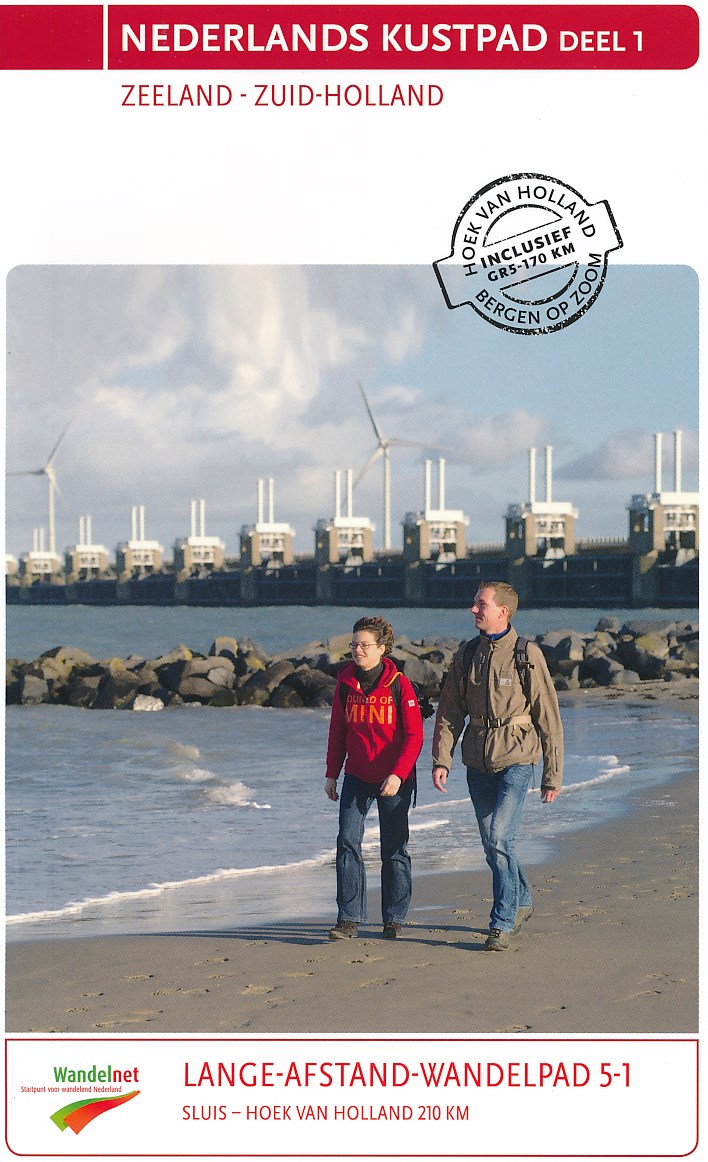