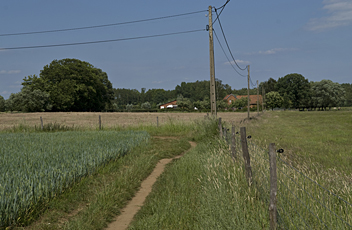 For those who think they know the Low Countries after walking a few of the Dutch trails, the Flemish GR offer an opportunity to broaden the perspective.

One option is the 250 km long Kempen-Maaspad, the GR 561. Starting point is the small town of Diest which is also part of the GR 5 and GR 512. Diest has historical connections to the Dutch royal family, but it is defintely not a Dutch city. In the same way, the landscape of the Kempen-Maaspad has similarities to that on the oher side of the border, but the countryside is still has a different feel and look, mainly as a result of the contrast between Flemish and Dutch building traditions.

Along this trail you might notice a difference between the more prosperous western part where the influence Antwerp is felt and the traditionally poorer border region in the east. There, in what used to be the no-mans land of Kempen-Broek, nowadays visitors are attracted by the peace and quiet and by the wide variety of dragon flies and birds. Those who plan to go there in early summer should not be surprised to find the the catterpillars of the Oak Processionary (Thaumetopoea processionea). They are impopular, because their hairs cause a rather itchy skin irritation and, in some cases, asthma. However, for most passing visitors, problems caused by this insect will vanish within two weeks. 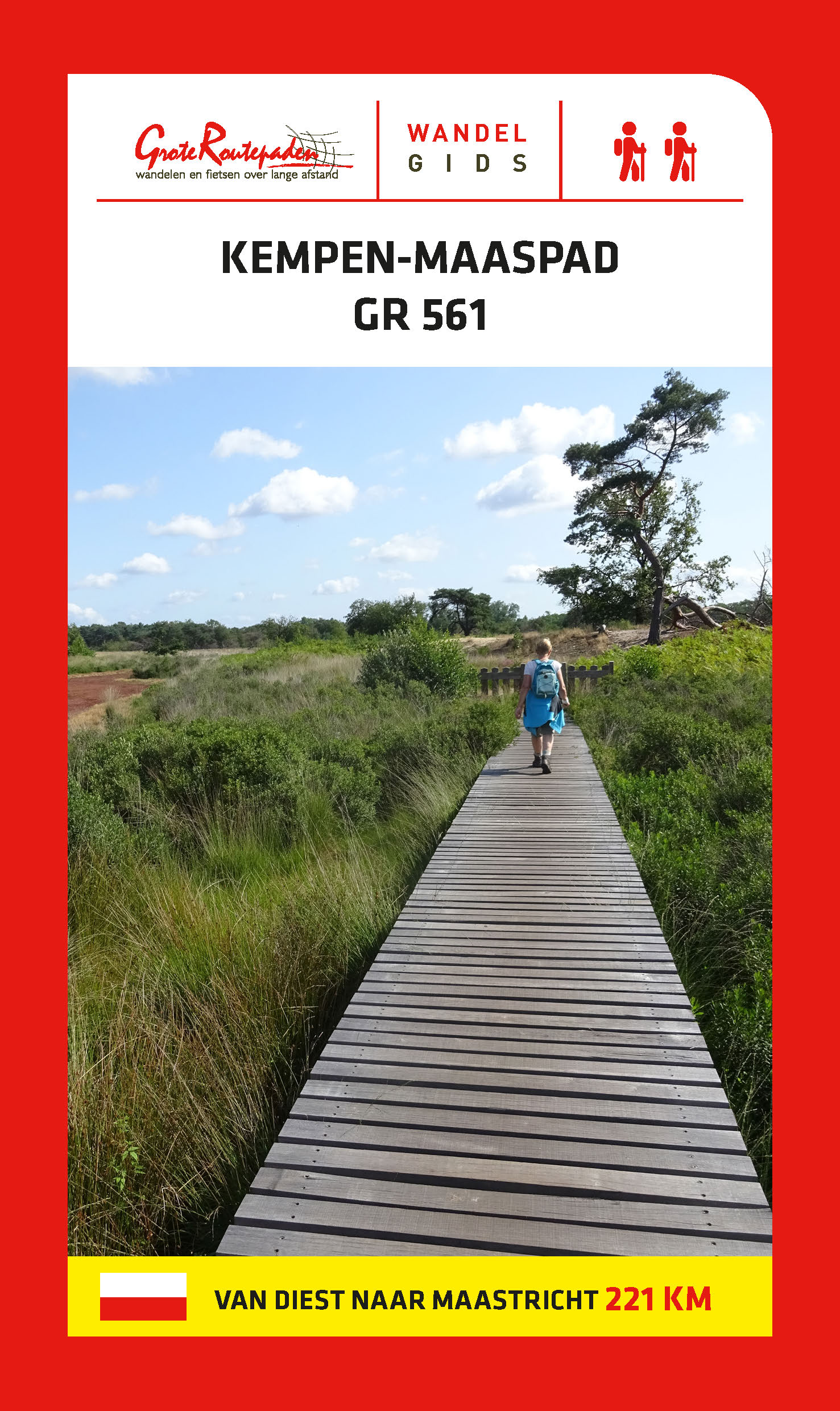