The Northern limits of the Roman Empire cut right through the Netherlands. To the North roamed the Germanic tribes. To the South civilised Latin was spoken. In recent years, many remnants have been uncovered. The Limestrail connects those places of interest, including musea and reconstructed Roman fortresses. Sometimes one literally goes underground to find out that the fundaments of existing buildings are actually Roman in origin. Two milennia is a long time ago but it's a whisper in human history and the walker should be able to relive the past and sense her / his kinship with Roman people.

The trail runs west-east and connects to the German Limestrail. 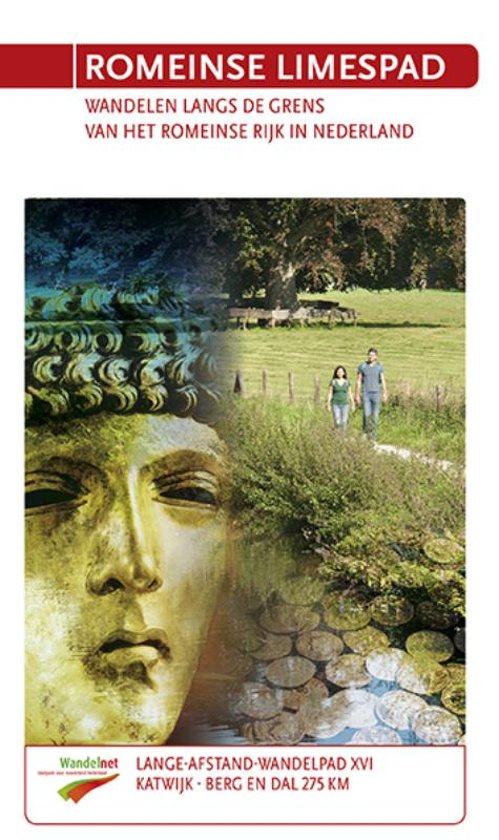