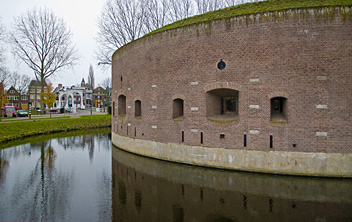 Sometimes the Dutch call themselves 'the Chinese of Europe'. The reason for this is not clear, but the Dutch Waterlinie can give some justification. This defensesystem can be compared to the Great Wall of China, altough it is in some ways its opposite. The Chinese Wall was built to keep out enemies from the north and the west. The Waterlinie was meant to stop armies coming from the east and south. And for many a mile Waterlinie is a negative wall: open country wich can be turned into a shallow lake, with enough water to stop attackers from walking but not enough water to use a boat. The Waterlinie is an example of ingenious 19th century Dutch engineering, but is was never of any practical military value. Like their collegues all over the world, Dutch military planners are specialists in preparing for the wars of the past. Recently the Waterlinie has been rediscoverd and given a new status as an orientation point for spatial planning. You can read a lot about its history and its rehabilitation. But it is perfectly possible to skip the reading and just walk. (DB) 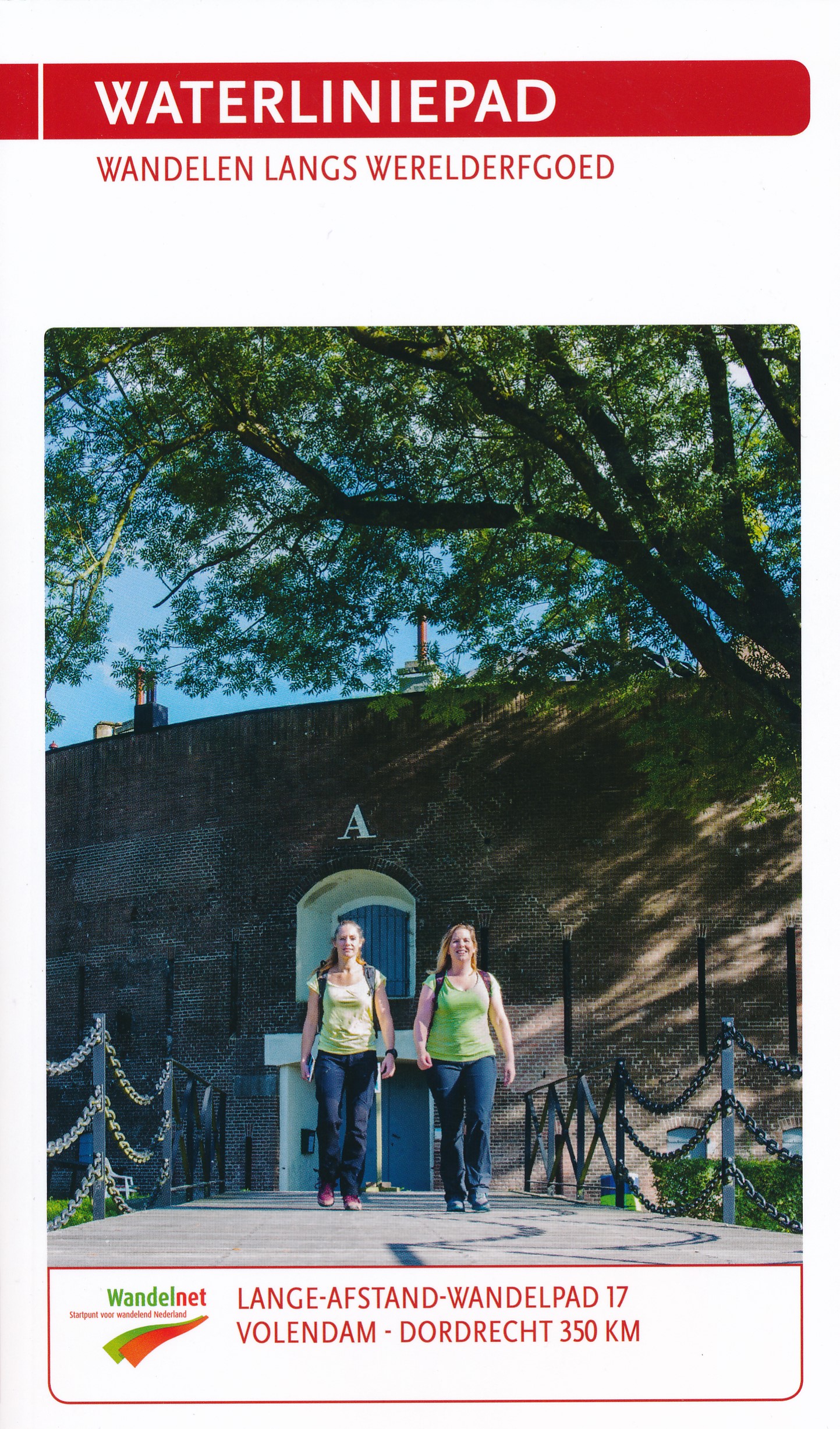