The eastern parts of the Alps are composed of limestone, as in the case of the Julian Alps, starting in the eastern parts of Austria and covering the north of Slovenia. The best known formation in the Julian Alps is the Triglav massif. Triglav is the name of Slovenia's highest mountain, 2864 m. The massif is characterised by steep wild mountains and shining white rocks. The paths are strenuous. The principal trails for reaching the huts are okay, but crossing the massif frequently requires the use of hands. There is a choice of easy and difficult trails. An abundance of flowers early in summer welcomes the walker. Special too are the small lakes amidst the bare rocks and the extensive forests. The huts are simple and welcoming. 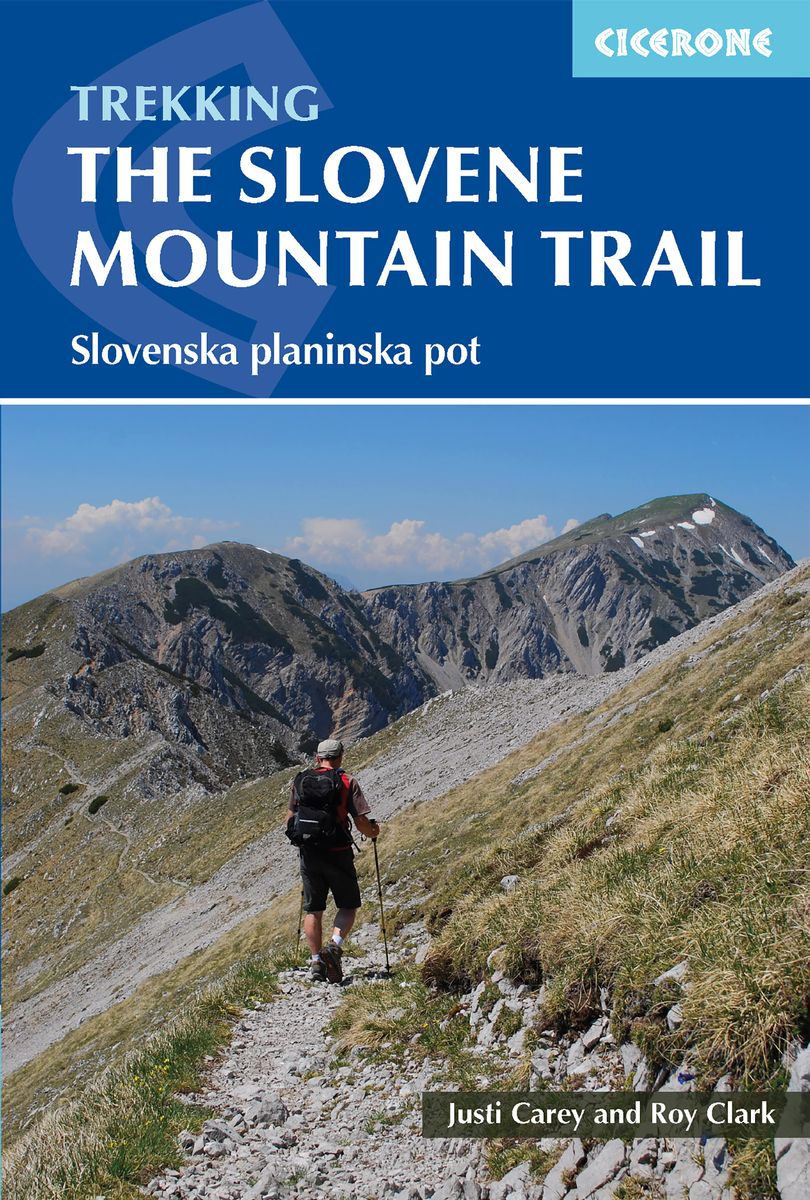 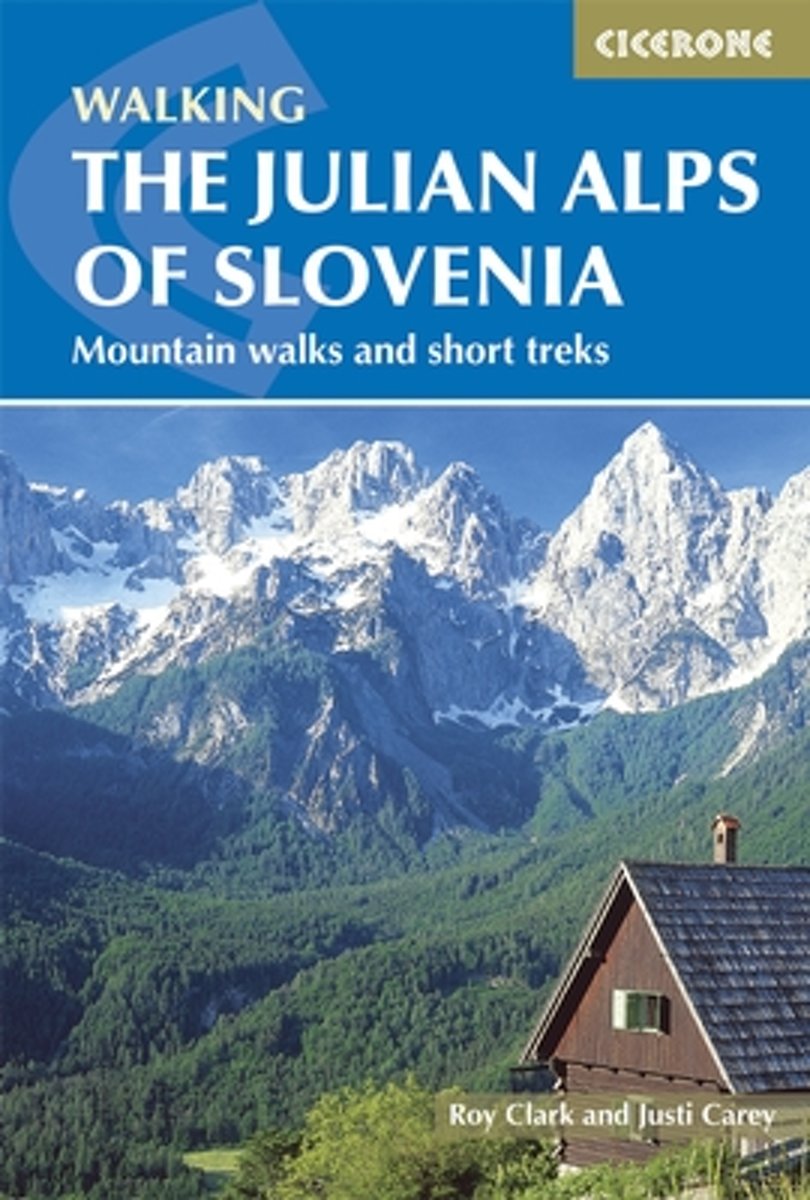 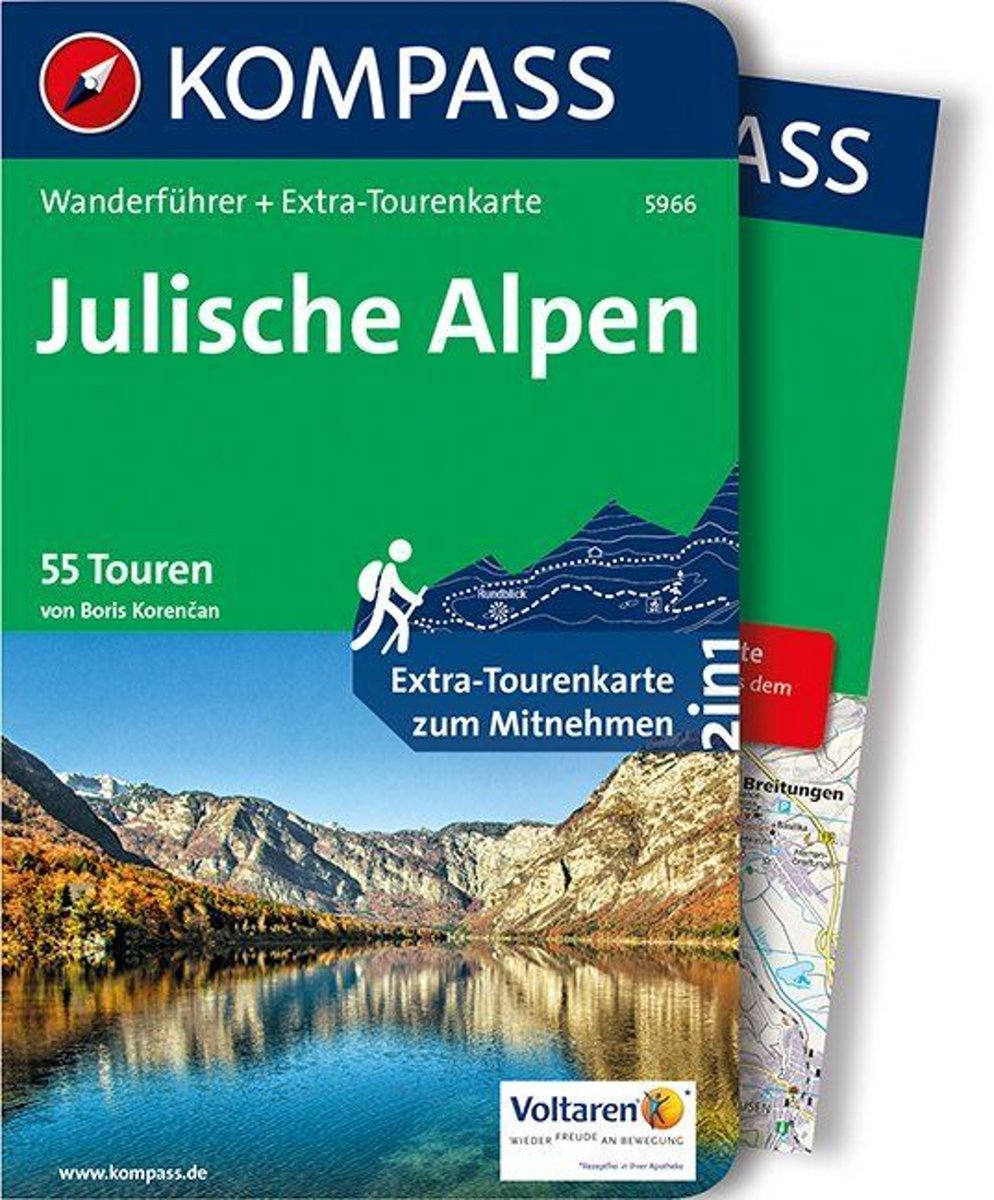 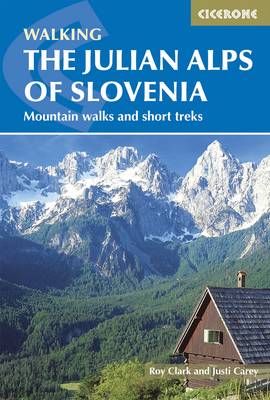 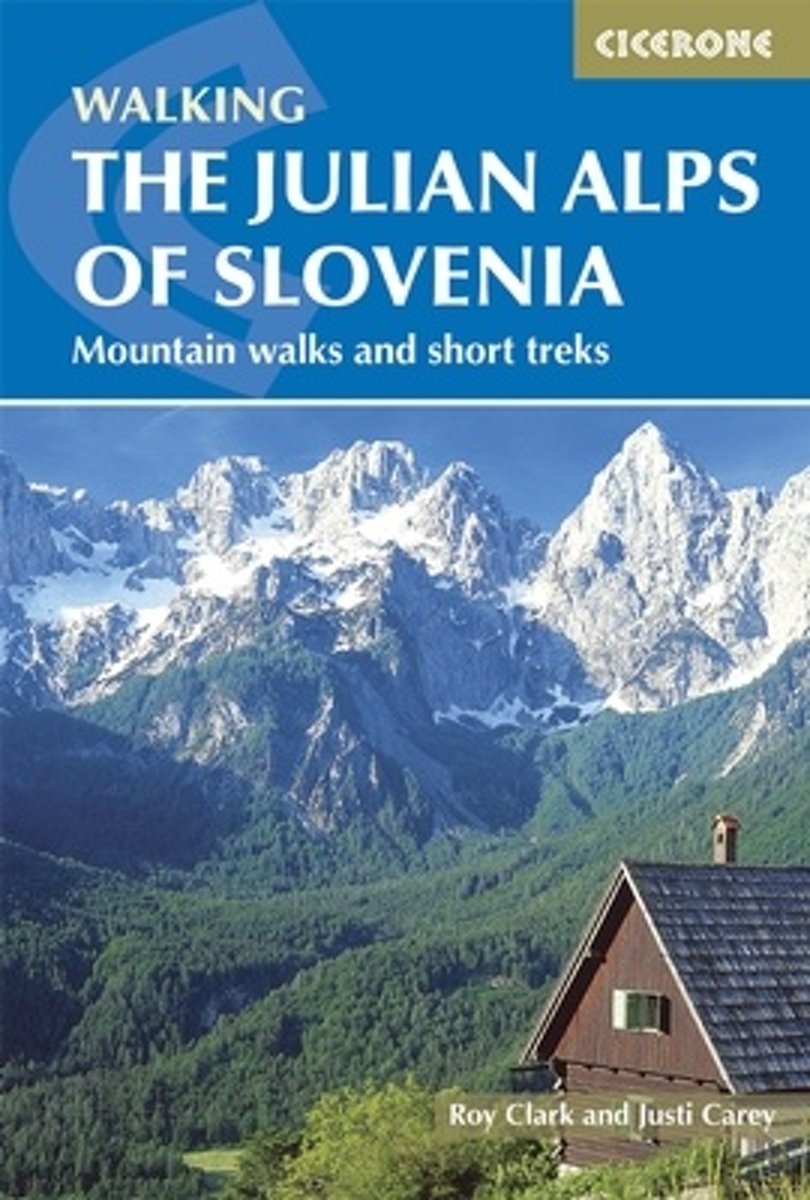 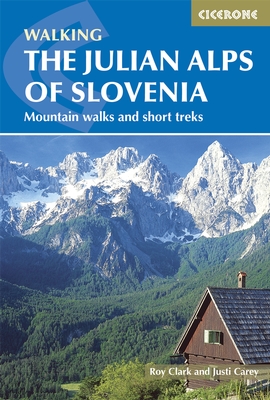 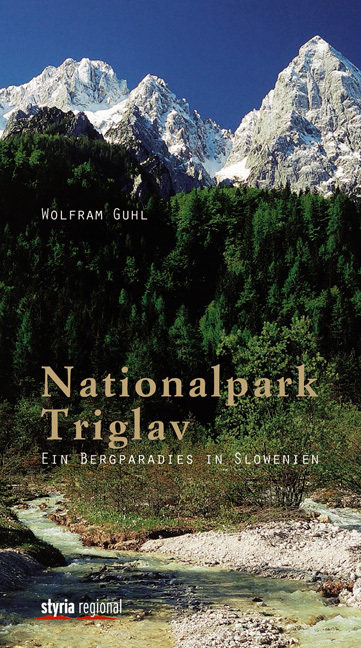 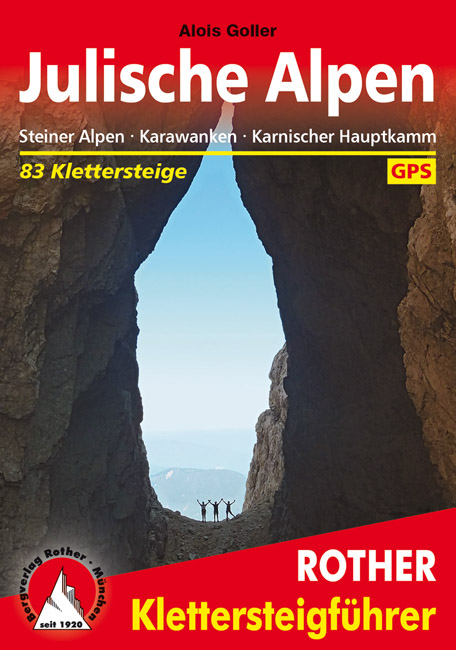 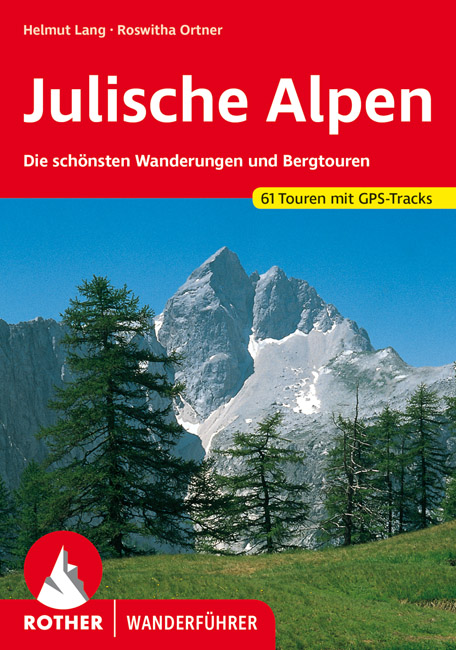 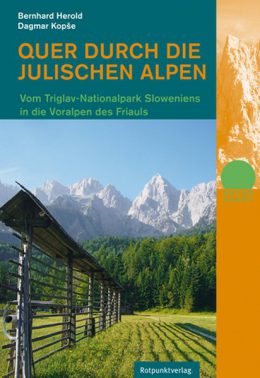 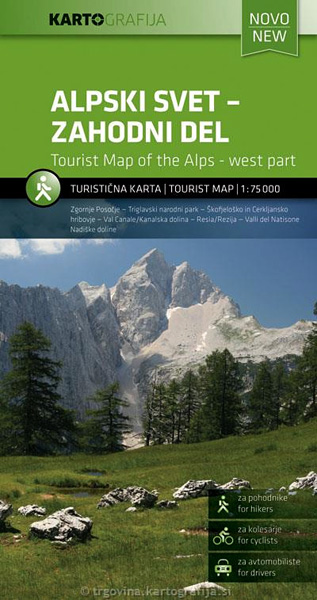 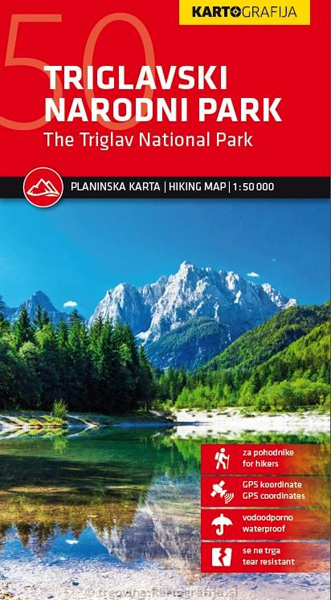 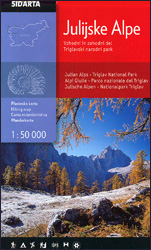 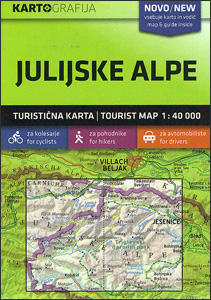 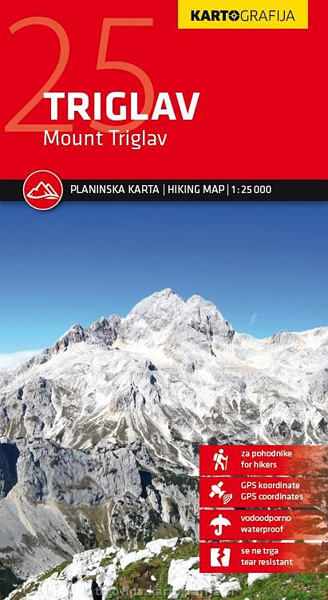 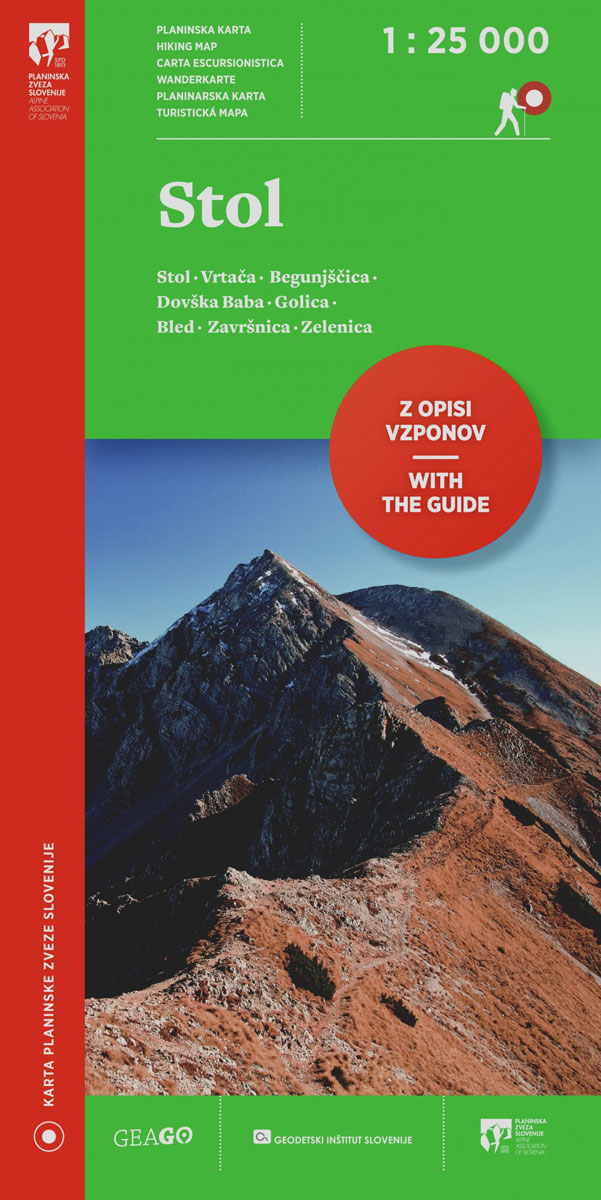 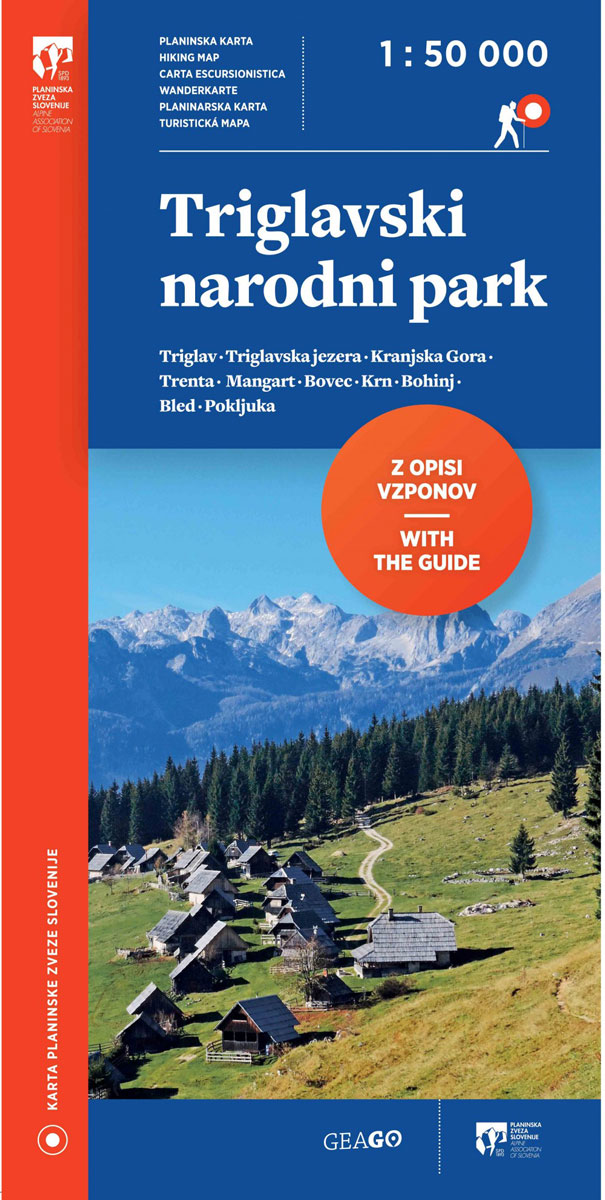 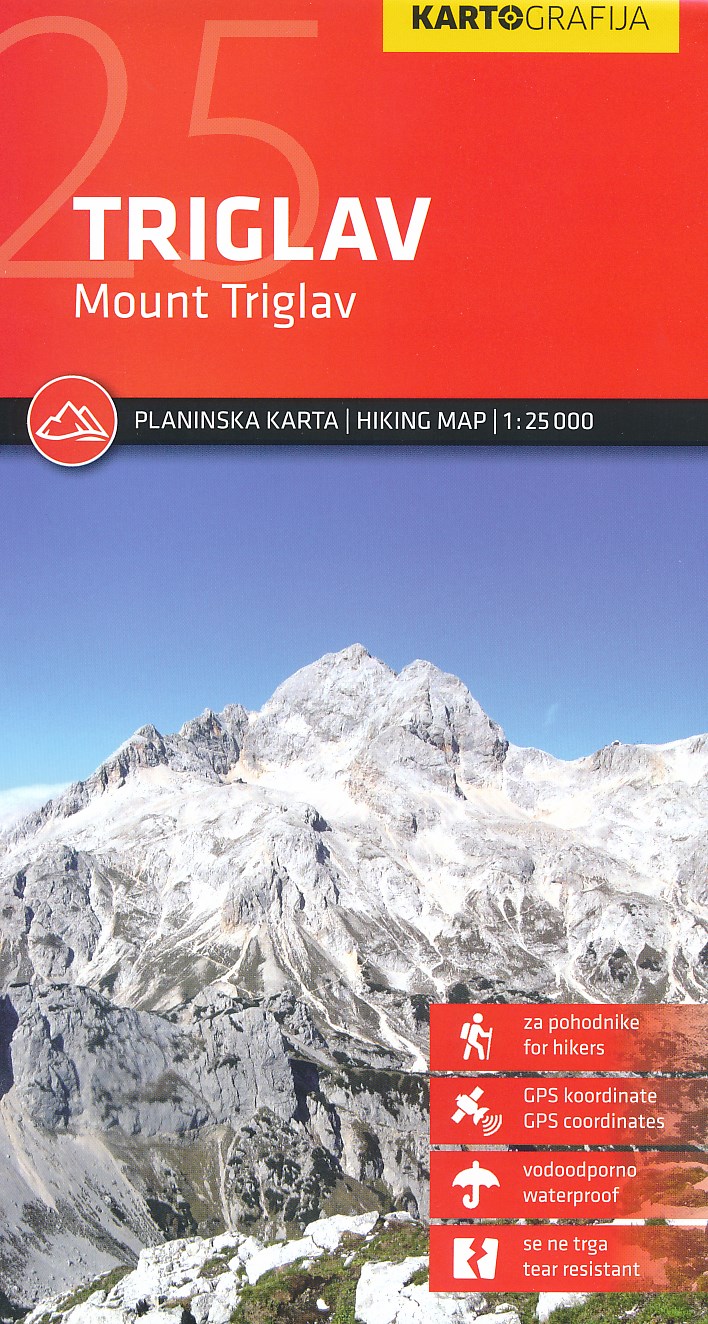 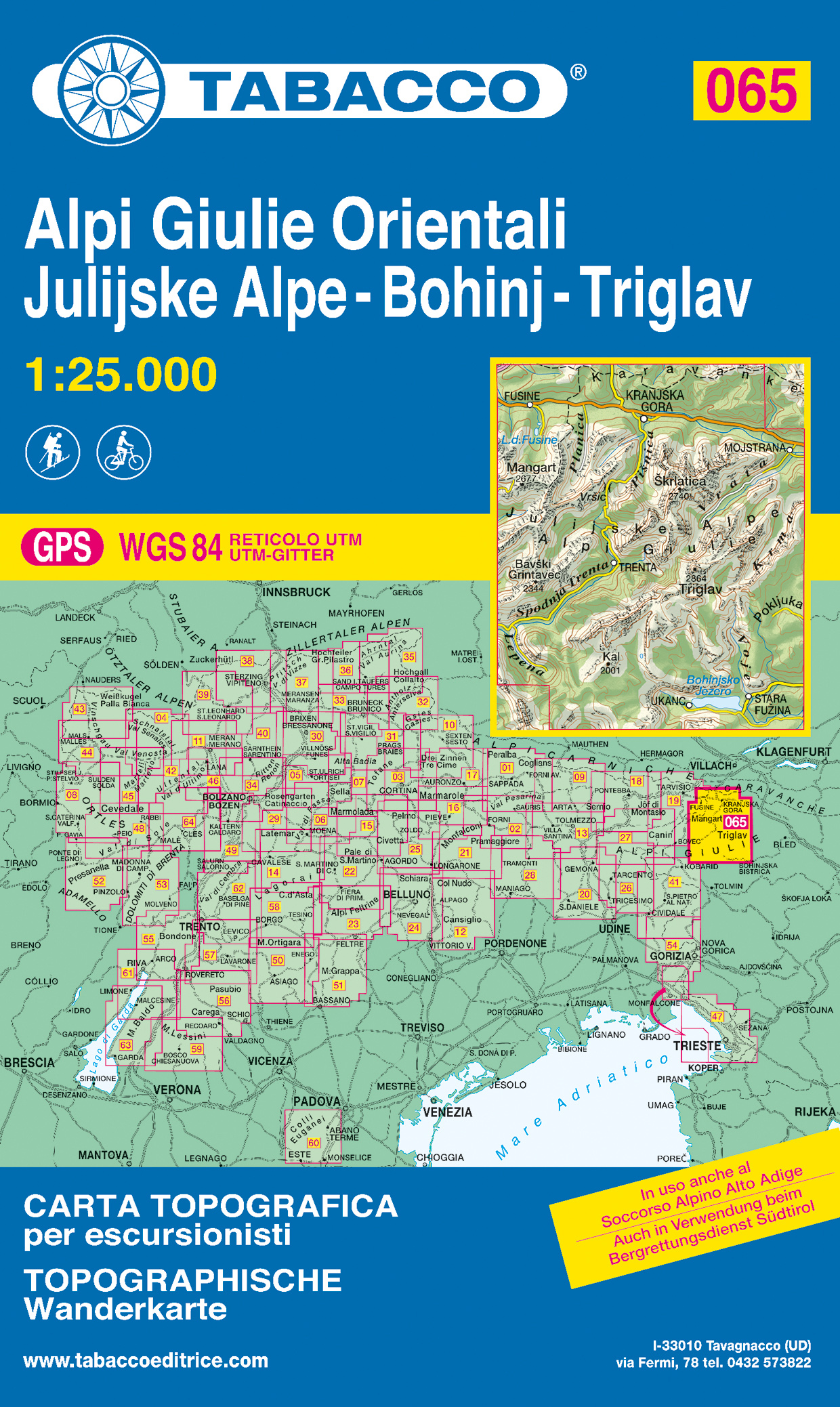 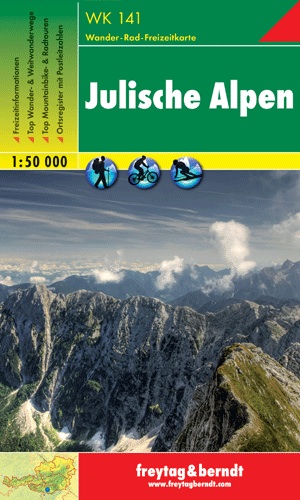 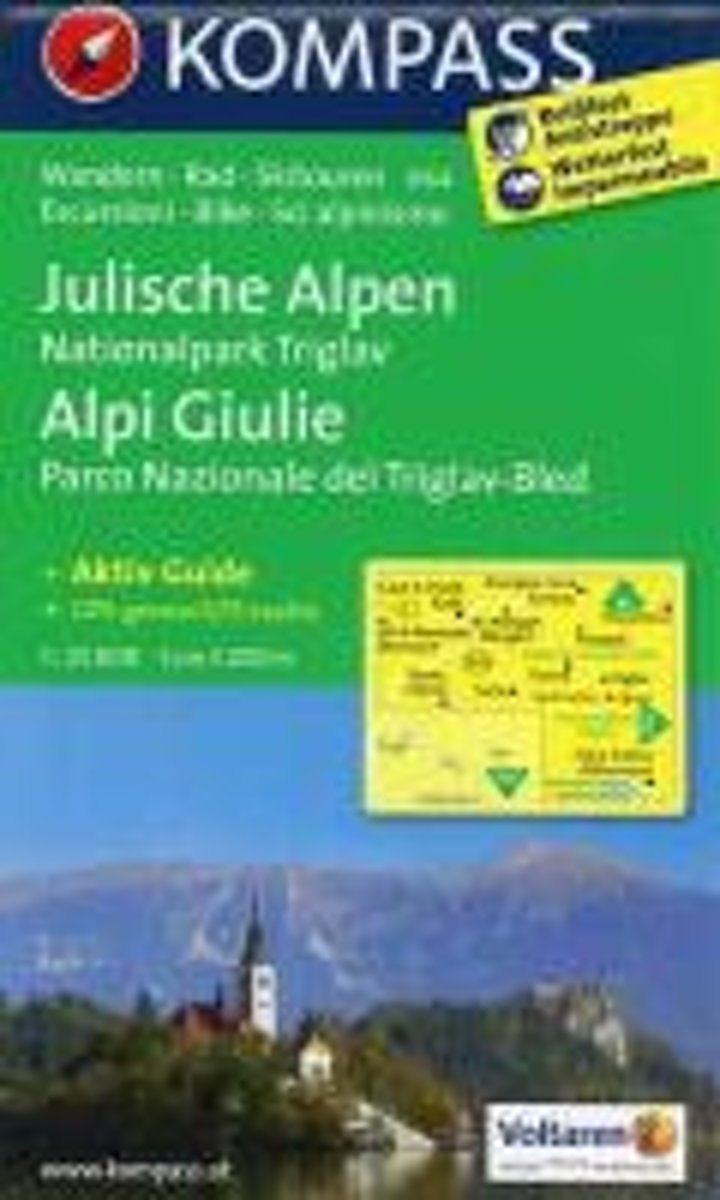