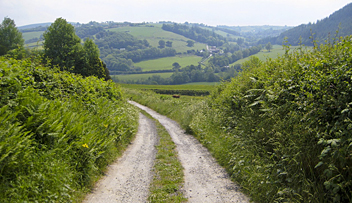 The Severn Way roughly follows the River Severn on the border of Wales and England. The trail starts at the source of the River Severn, somewhere in a peat bog. Soon the stream converts into a considerable river, including waterfalls. The trail then winds through the Cambrian Mountains and passes through well known market towns like Newtown and Llanidloes (also known for Offa's Dyke Path). In its lower reaches, the river delta smoothly ends into the sea. At Bristol the walk is over.

This Severn Way is called "Britain's longest riverside walk". The path is a good choice for the lover of nature and especially birds. Interesting landscape areas alternate with villages and castle towns. The trail does not literally follow the banks of the river, but strays away from it often, to benefit most of the landscape.

Many of the towns along the route are well served by public transport. 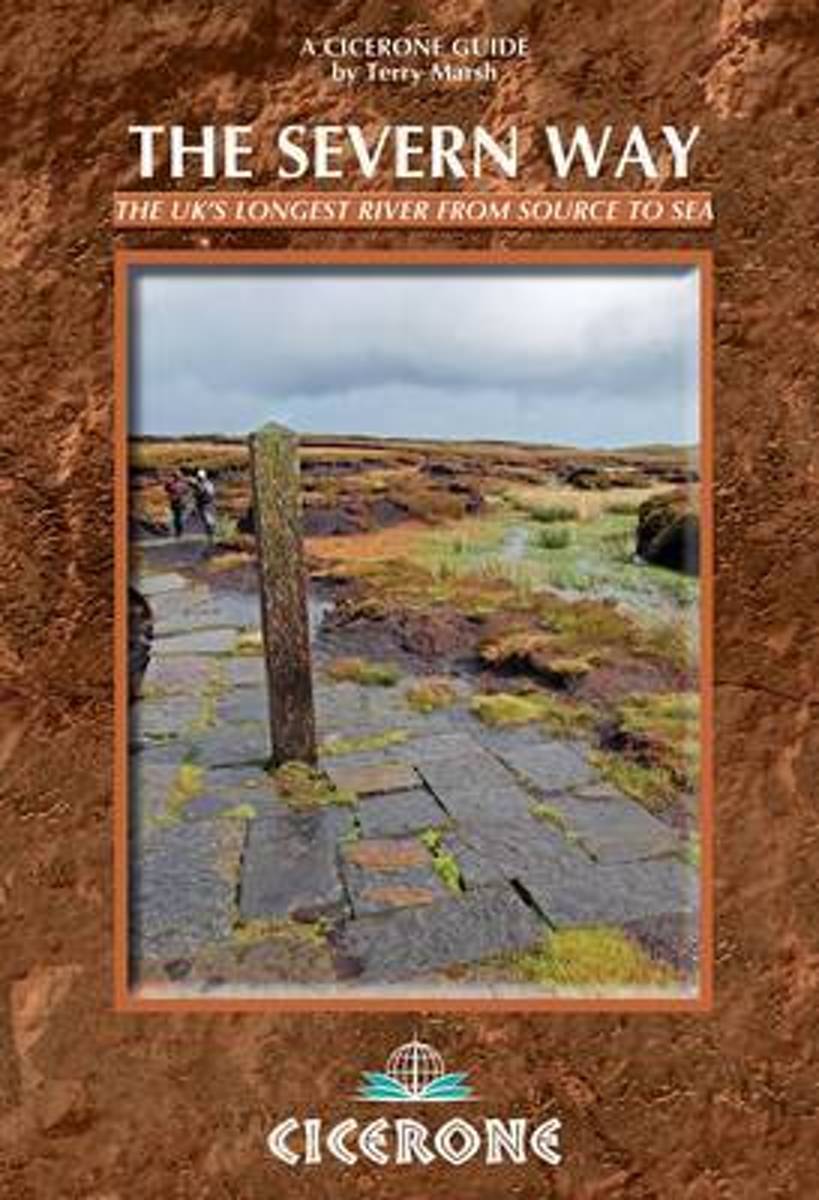 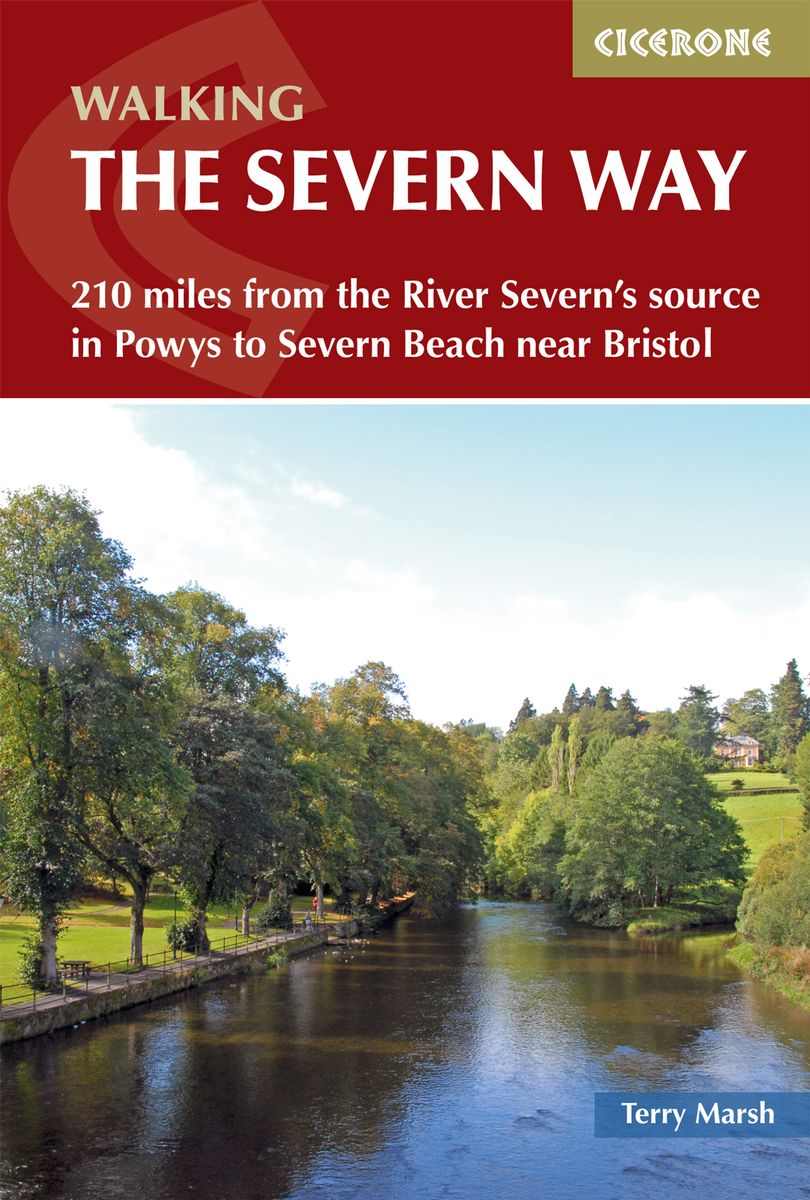