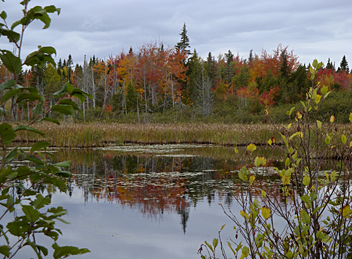 The Confederation Trail is a recreational railtrail system. The railway system on Prince Edward Island has been abandoned as late as 1989, immediately followed by a succesful lobby to turn it into a trail for walkers and cyclists.

Today, the trail is almost complete, except a few pieces that have been leased to private landowners. The trail is very popular, especially with cyclists, because the surface is good, and there is little change in height. The main trail - Tignish to Elmira – counts 273 km. Beside that there is some 200 km of branch trails.

The trail passes through the varied agricultural landscape and woods of Prince Edward Island, and offers spectacular autumn coloring as a bonus. 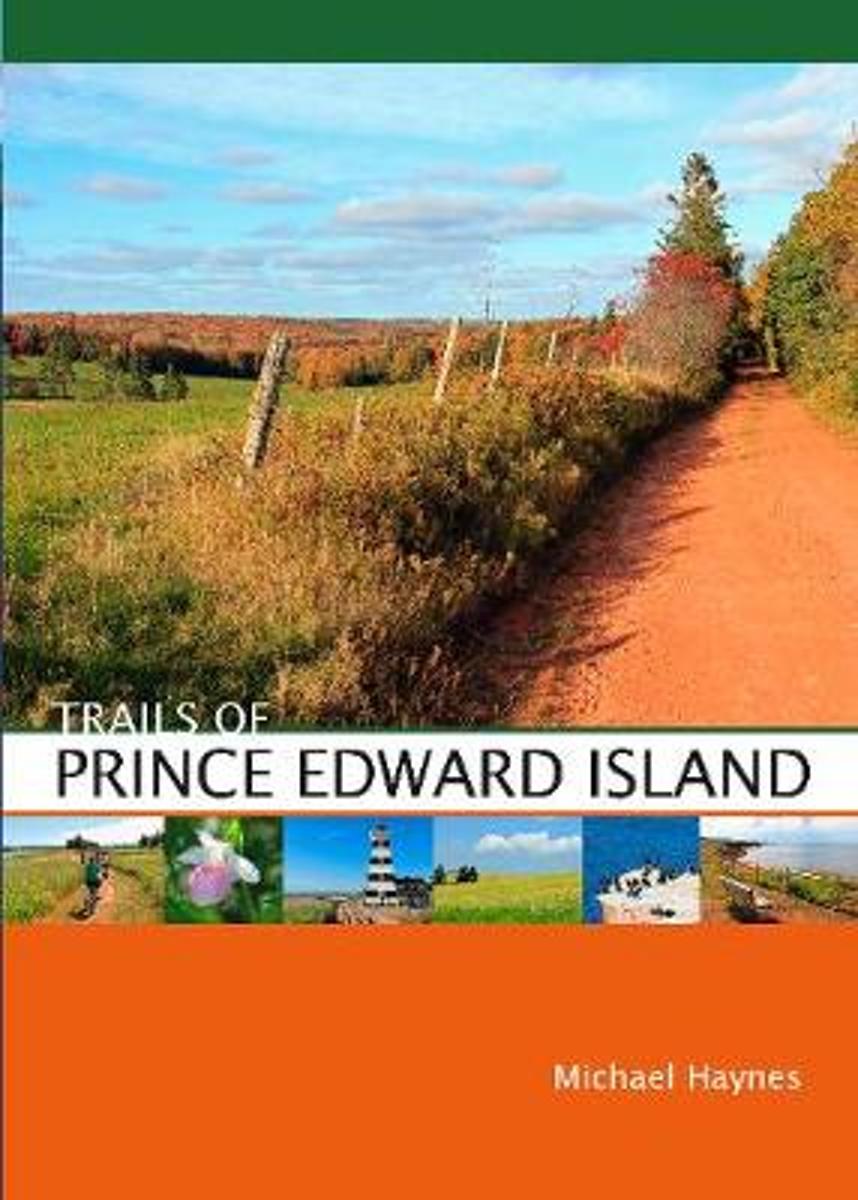