Oaxaca is well known for its indigenous peoples and cultures, the most numerous and best known are the Zapotecs and the Mixtecs, but there are sixteen other indigenous peoples which are officially recognized. These cultures have survived better to the present than most others in Mexico due to the state’s rugged and isolating terrain. Most live in the Central Valleys region, which is also an important area for tourism, attracting people for its archeological sites such as Monte Albán, native culture and crafts. Another important tourist area is the coast, which has the major resort of Huatulco. The state also has some of the largest biodiversity in Mexico.

Oaxaca has a rugged topography, as several mountain chains come together in its territory. Elevation vary from sea level to 3,759 m, averaging at 1,500 m. Between these mountains are mostly narrow valleys, canyons and ravines. Major elevations in the state include Cempoaltepetl (3,396 m), El Espinazo del Diablo, Nindú Naxinda Yucunino and Cerro Encantado.

The Sierra Madre del Sur runs along the coast with an average width of 150 km and a minimum height of 2,000 meter with peaks over 2,500. In various regions, the chain is locally known by other names, such as the Sierra de Miahuatlán and the Sierra de la Garza. The Sierra Madre de Oaxaca enters the state from the Puebla and Veracruz borders in the Tuxtepec region, running northwest to southeast towards the Central Valleys region, then onto the Tehuantepec area. Local names for parts of this range include Sierra de Tamazulapan, Sierra de Nochixtlan, Sierra de Huautla, Sierra de Juárez, Sierra de Ixtlan and others. Average altitude is 2,500 masl with peaks over 3,000 and width averages at about 75km. The Sierra Atravesada is a prolongation of the Sierra Madre de Chiapas. This range is not as high as the other two with an average elevation of just over 600 meters. Most of it is located in the Juchitán district running east-west.

The only valleys of any real size are the Central Valleys between Etla and Miahuatlan, which contains the city of Oaxaca. Smaller populated valleys include Nochixtlan, Nejapa, Cuicatlan and Tuxtepec. Small mesas contain population centers such as Putla, Juxtlahuaca, Tamazulapan, Zacatepec, Tlaxiaco and Huajuapan. The largest canyons in the state are those in the Cuicatlan area and include the Cortés, Galicia and María in the municipality of Tlaxiaco. There are a very large number of small canyons as well as ravines and arroyos of all sizes. 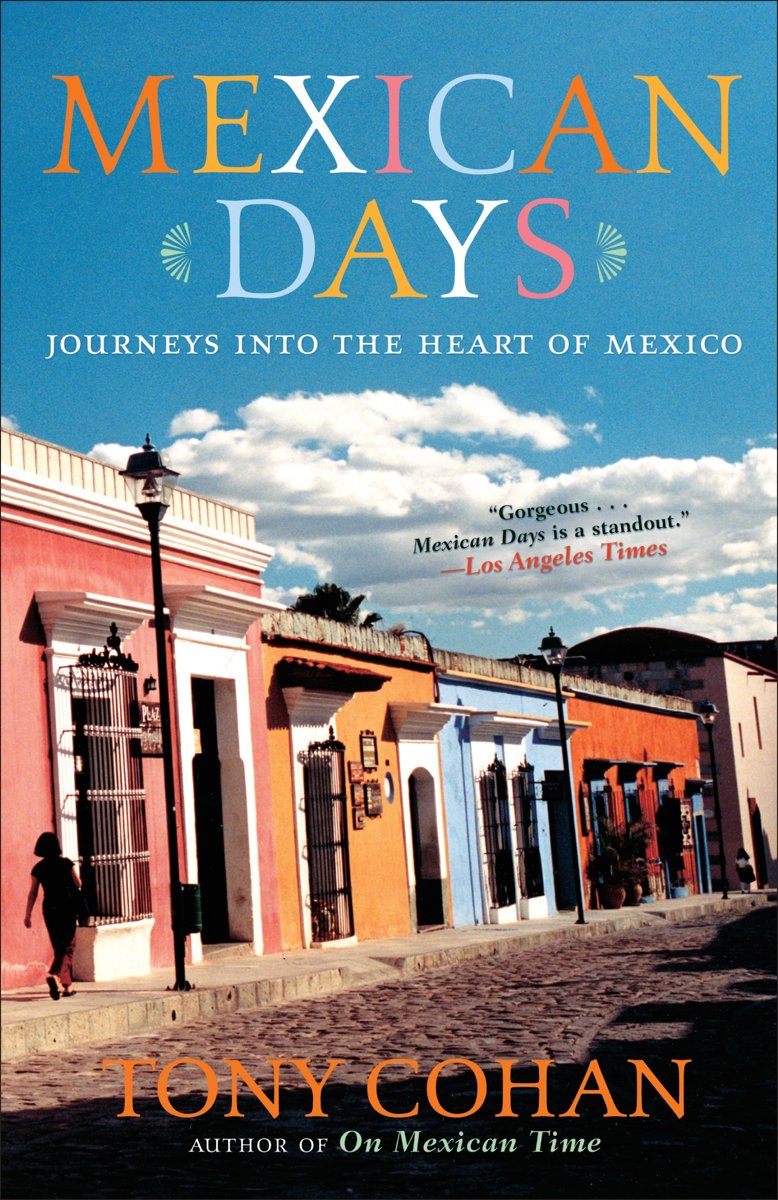 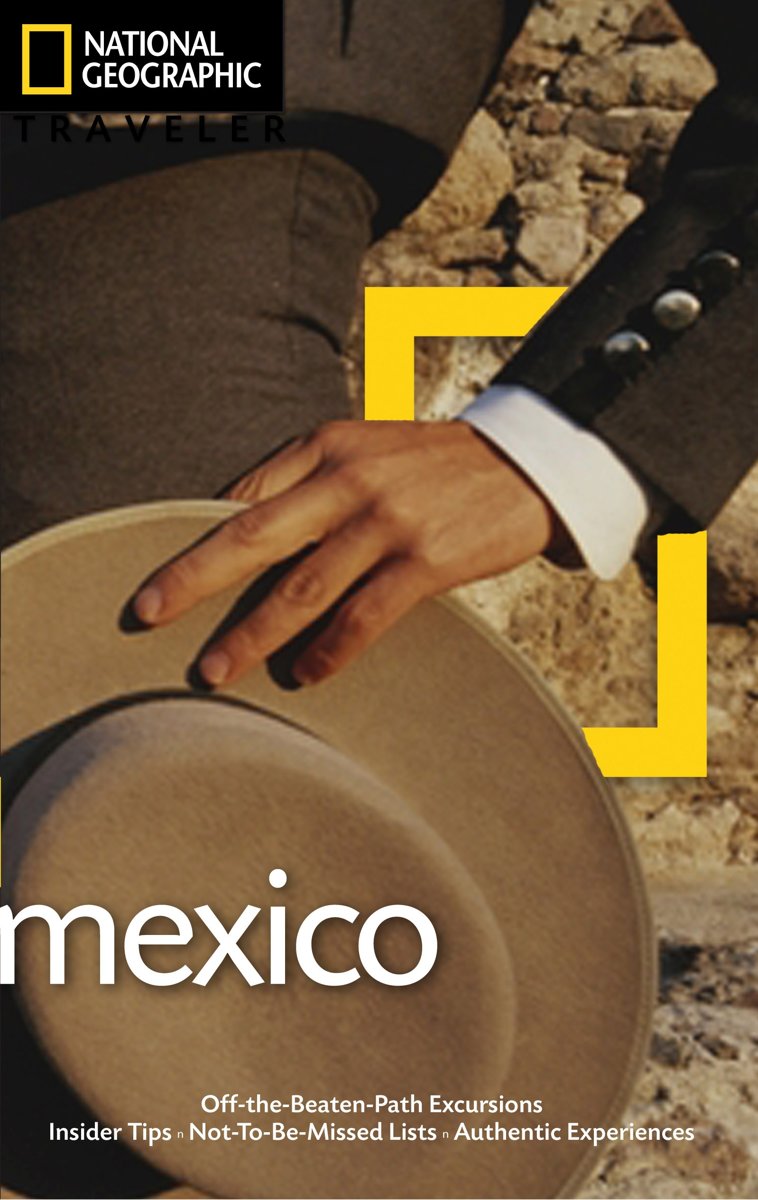 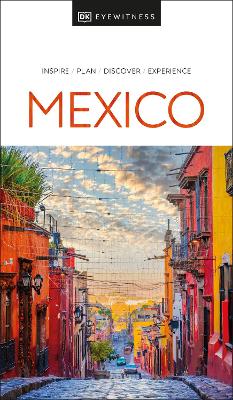 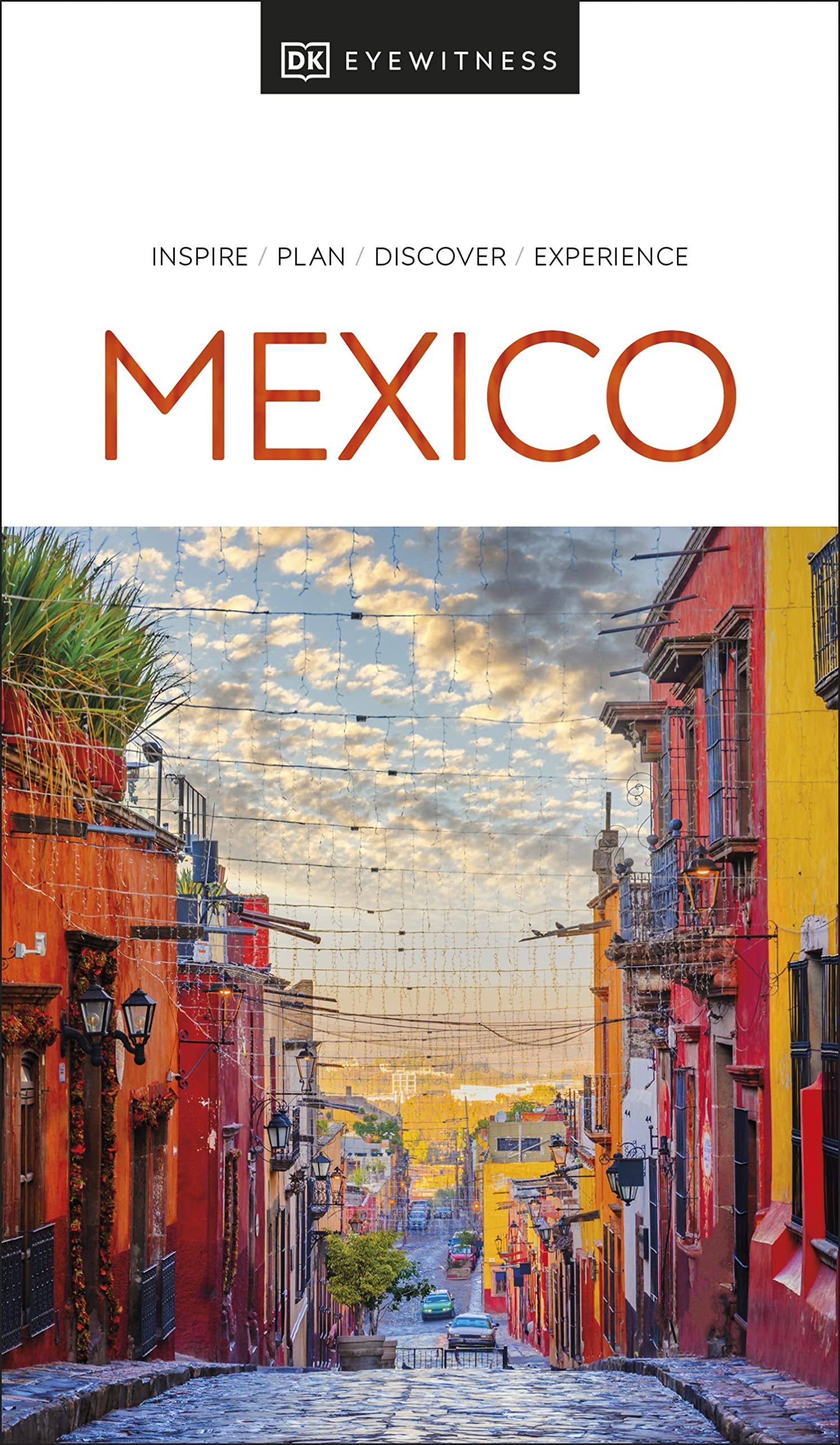 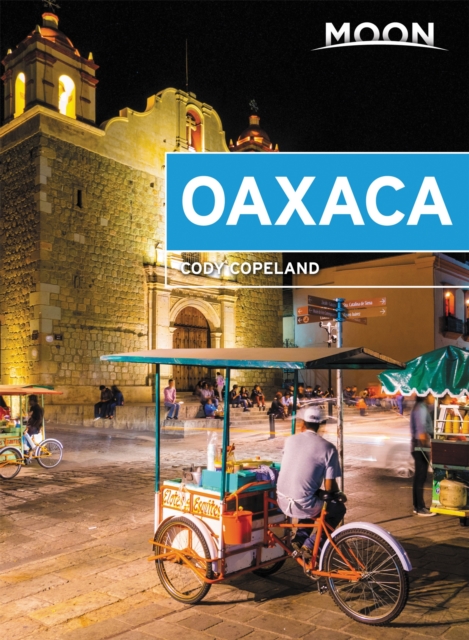 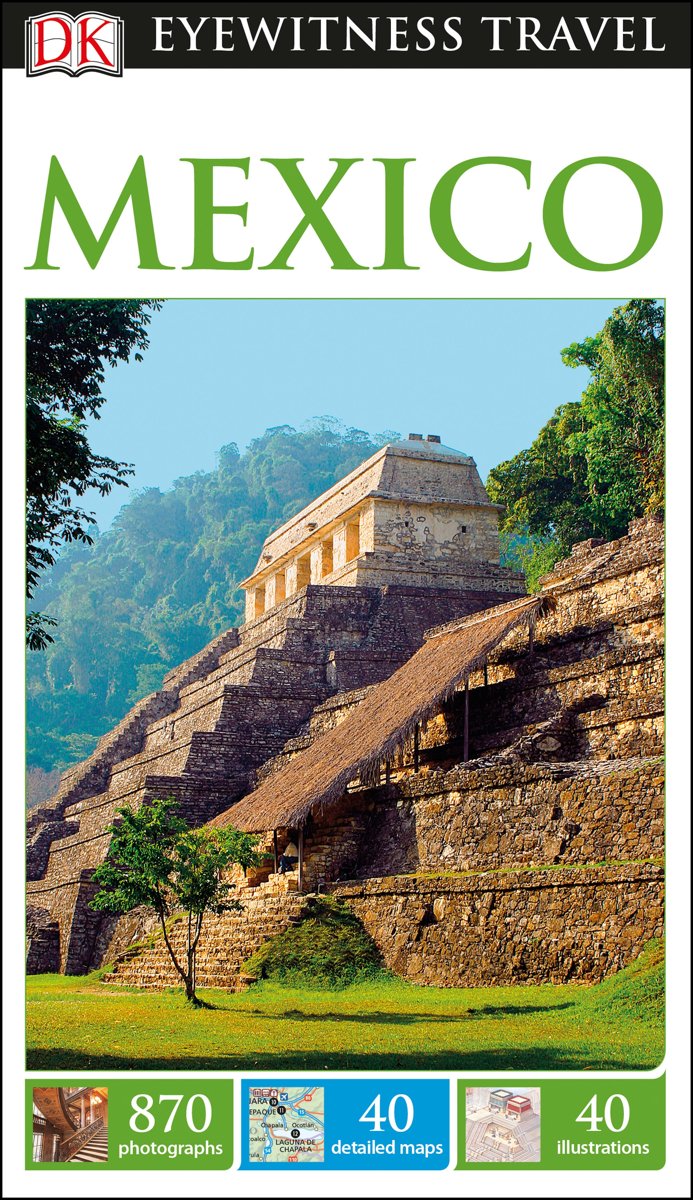 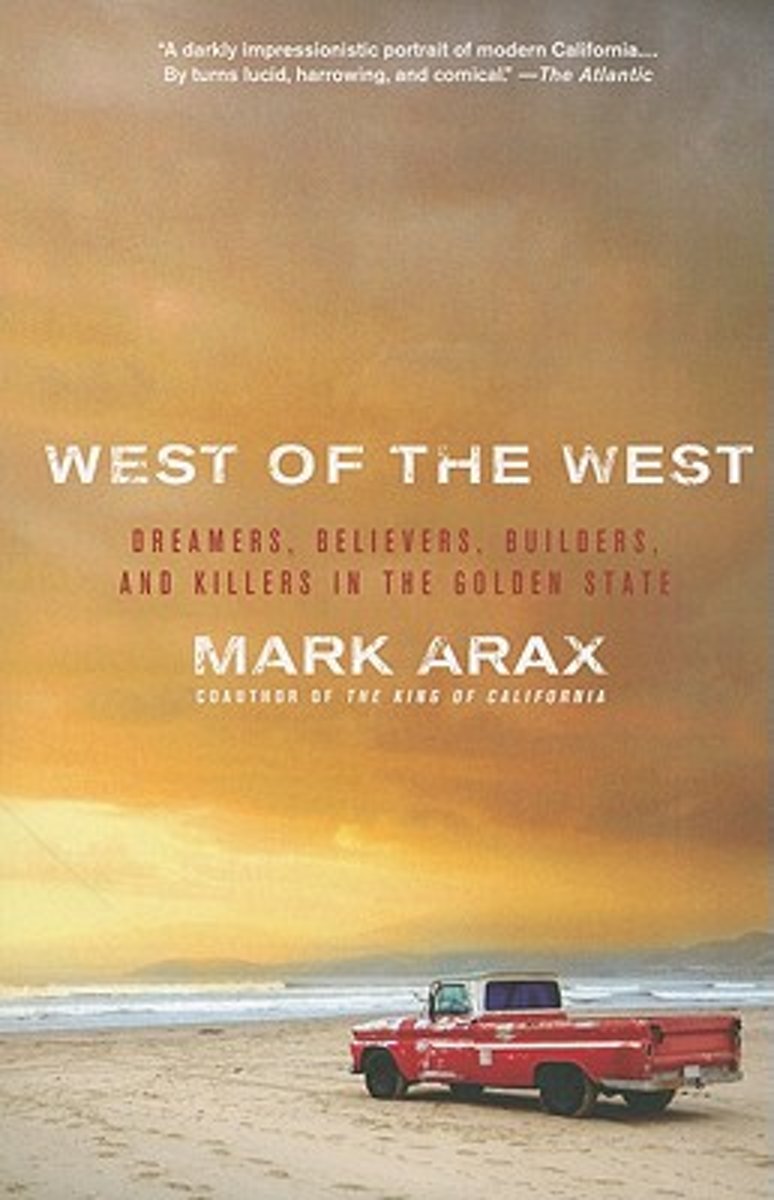