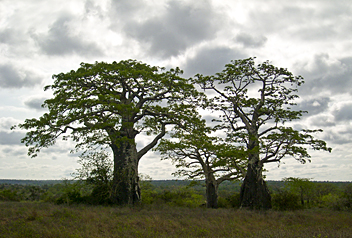 Angola is a large country located on the Atlantic coast of southwestern-central Africa. It is land of rivers, dense forests and mostly tablelands rising up from 900 to over 1600 m. The highest mountains are in the south, such as Mt Moco and Mt Navil, both over 2400 m high. Angola has a number of national parks, of which Kissama (Quiçama) on the northwest coast is best known. Iona National Park in the far south is occasionally visited from neighbouring Namibia. 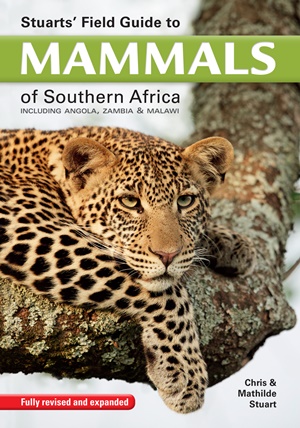 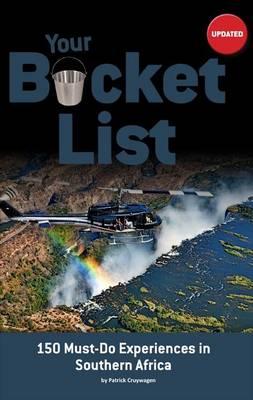 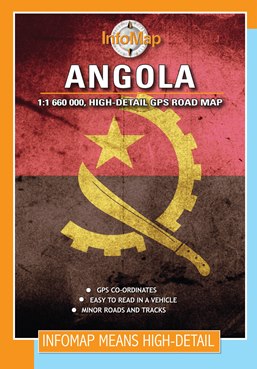