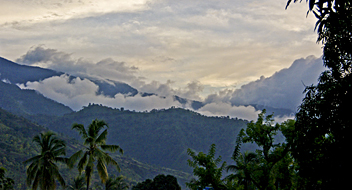 The Comoros is a volcanic archipelago in the Indian Ocean, located in the northern Mozambique Channel between Mozambique and Madagascar. One of the Comores islands, Mahoré or Mayotte, is officially still French territory (see under Mayotte). The remaining three are: Ngazidja or Grande Comore, Mwali or Mohéli, and Nzwami or Anjouan.

There are trails up Mt. Karthala active volcano on Grande Comore, which last erupted in 2005, and hiking is magical in the cool highlands and misty rainforests of Anjouan. 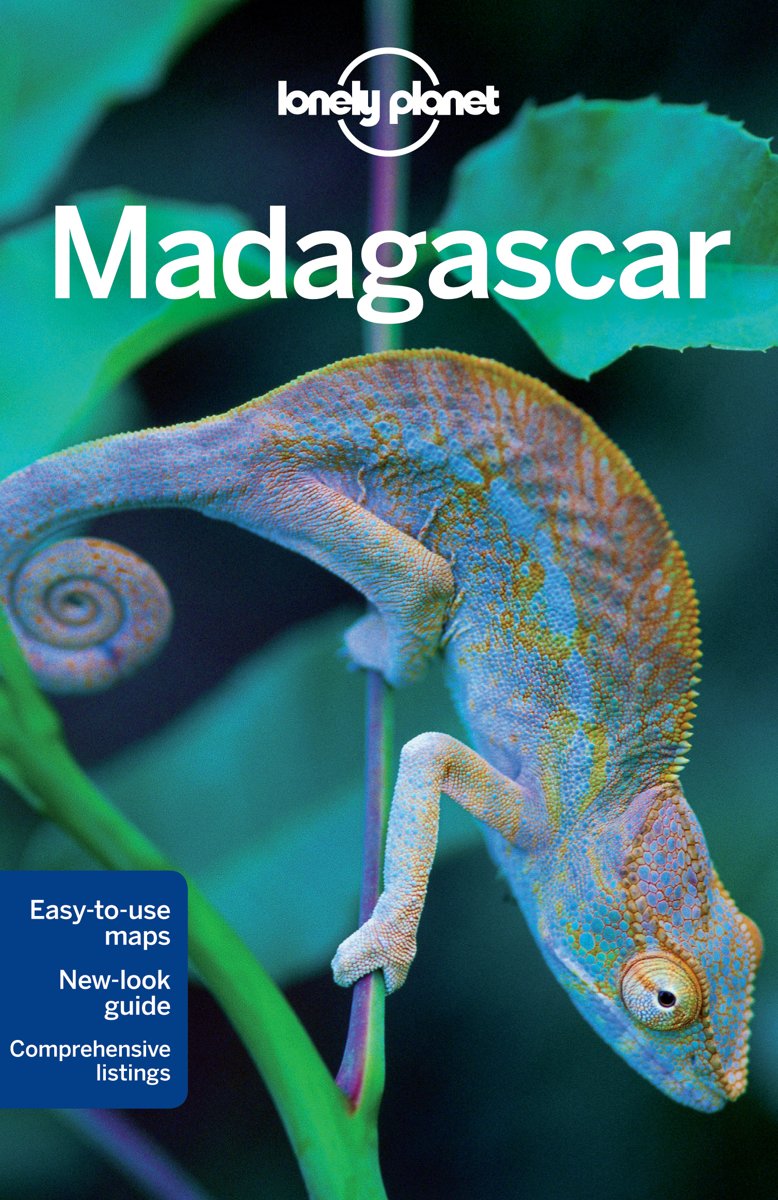