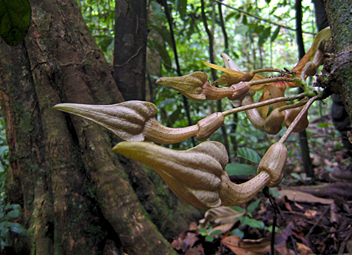 The West African country of Gabon is located right on the Equator, and largely covered in still pristine and biodiverse rainforests. Starting from the Atlantic coast is a mostly narrow coastal plain soon followed by hill country which covers most of the interior. Towards the east and south rainforests eventually change into savanna. Notable mountain ranges are Cristal Mountains in the northeast, and the central Chaillou Massif which includes Gabon's highest mountain: Mont Iboundji (1575 m).

Gabon has a relatively sparsely populated, and traveling around needs some preparation, and can be expensive.

Gabon has 13 national parks. The coastal Loango National Park appears to be most famous, diverse and accessible. Also the inland Ivindo National Park is open to visitors, as is the large Lope National Park along the Ogooue River. All parks offer unique opportunities to watch wildlife (elephant, gorilla, chimpanzee, hippo, buffalo etc.), including some hiking with guide. 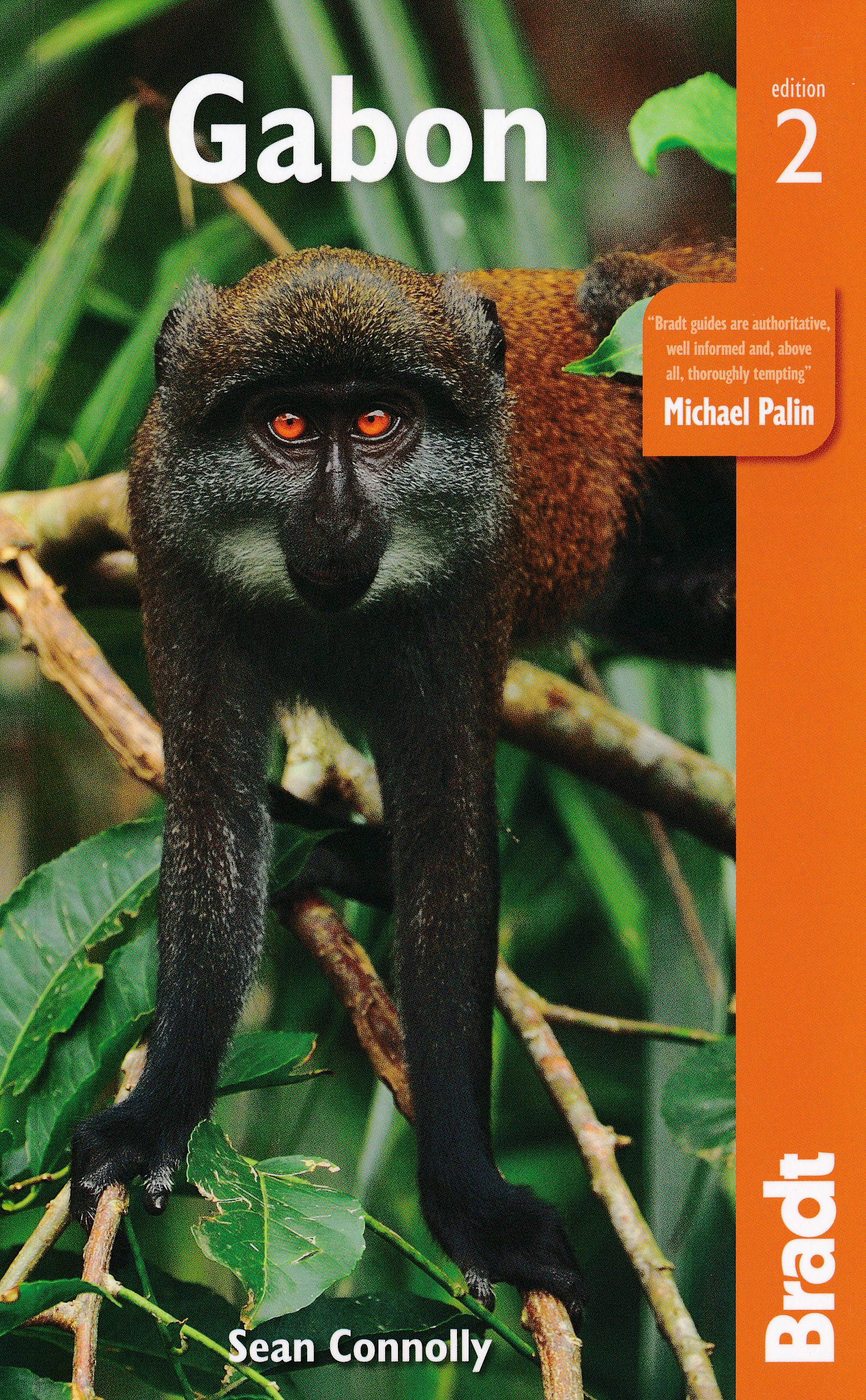 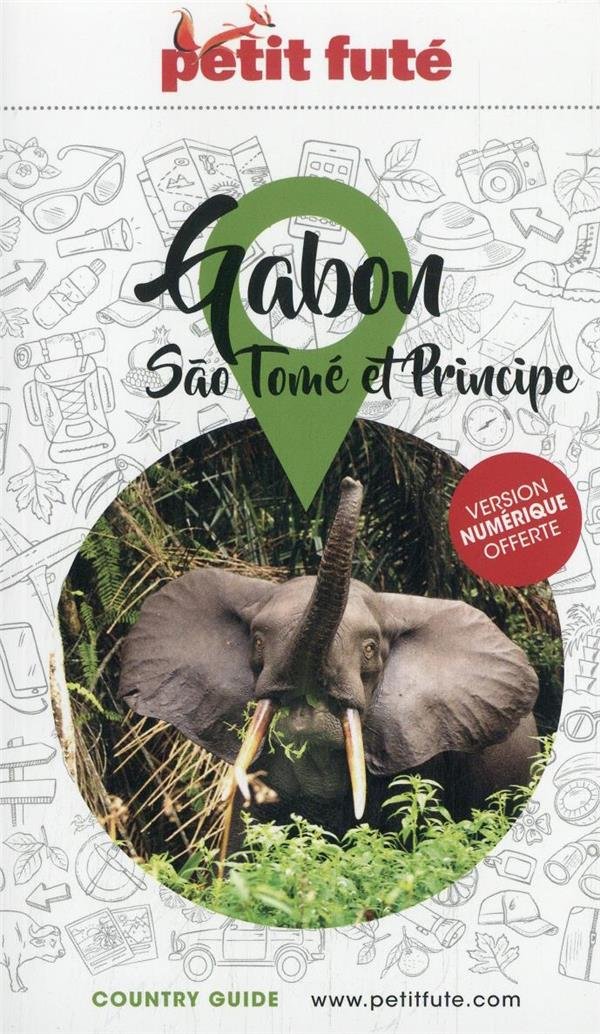