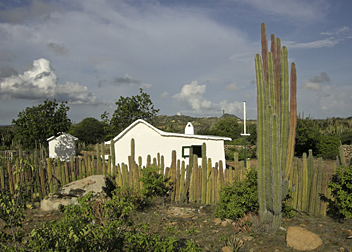 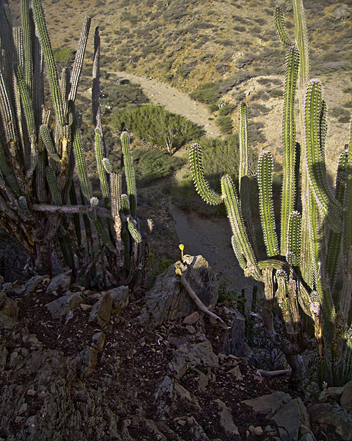 As the most westerly of the so-called ABC Islands (Aruba, Bonaire, Curaçao), and only 27 km off the Venezuelan coast, the small island of Aruba enjoys the year-round dry tropical marine climate of the southern Caribbean Sea. The beautiful and relatively sheltered white sandy beaches in the west and south of the island attract many tourists from the U.S. and Venezuela.

For hiking purposes we treat Aruba as a separate country, but officially Aruba is part of The Netherlands. Aruba measures a mere 193 km2 and is not mountainous, highest point being Mount Jamanota (188 m), and second highest is Hooiberg (165 m). The north and east of the island are exposed to tradewinds from the Atlantic, hardly settled and interesting to explore on foot, just like the hilly interior. A good place to start is in the Arikok National Park. 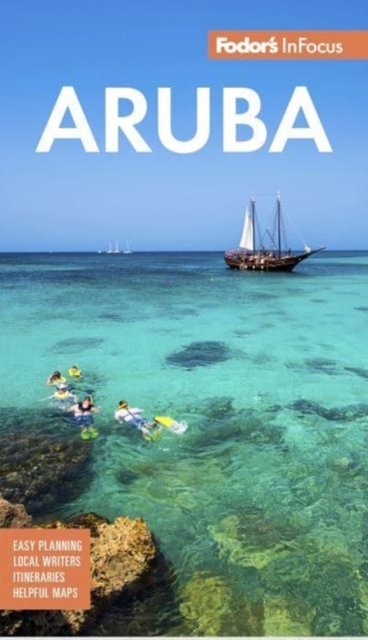 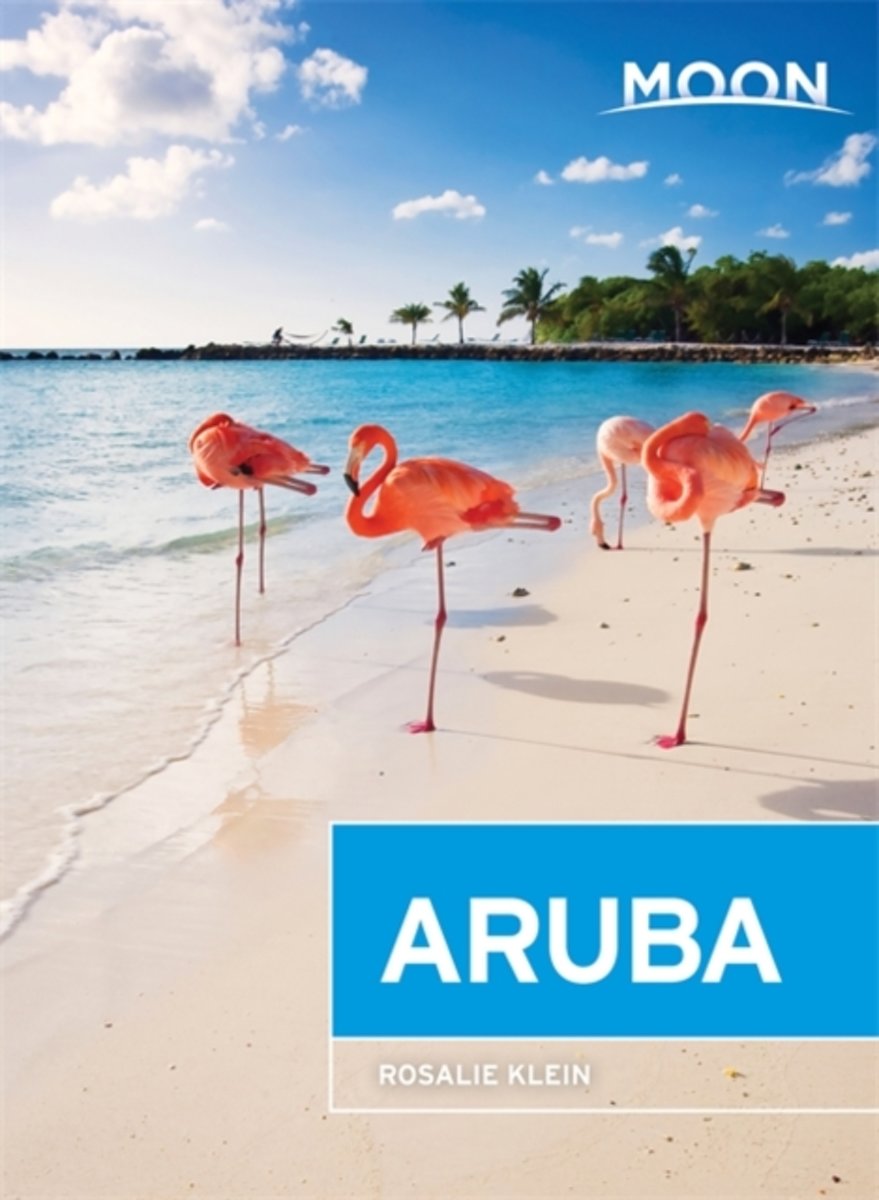 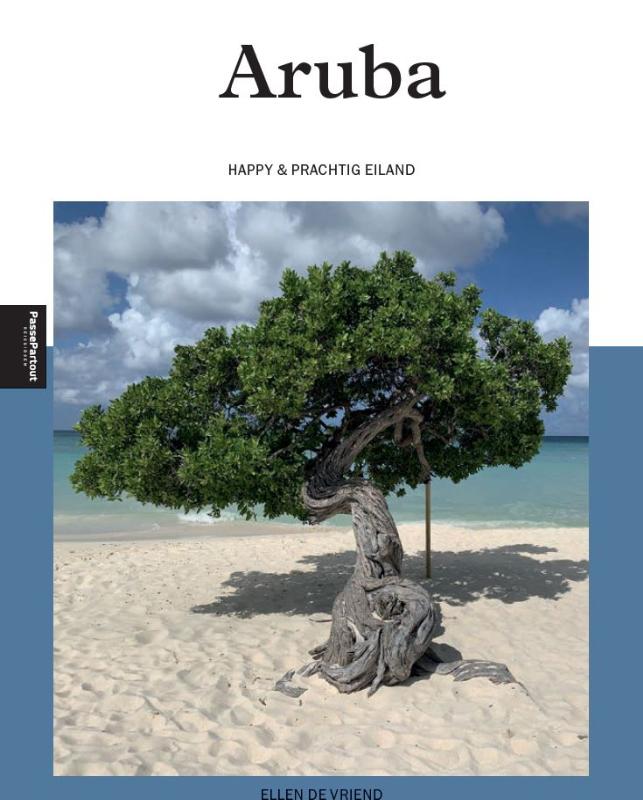 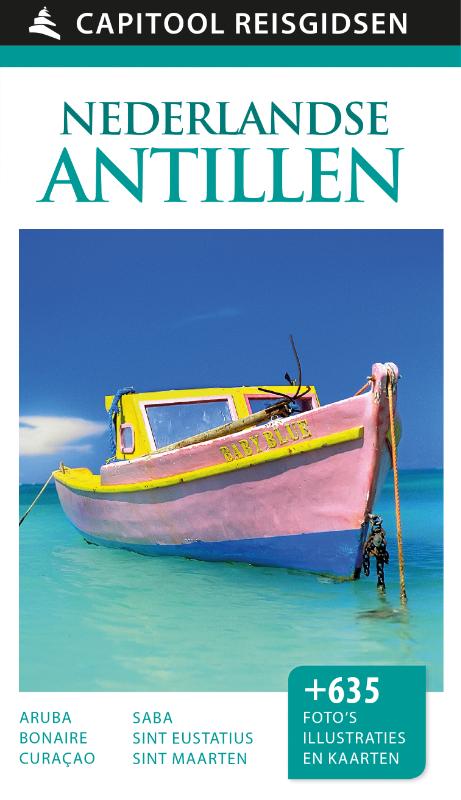 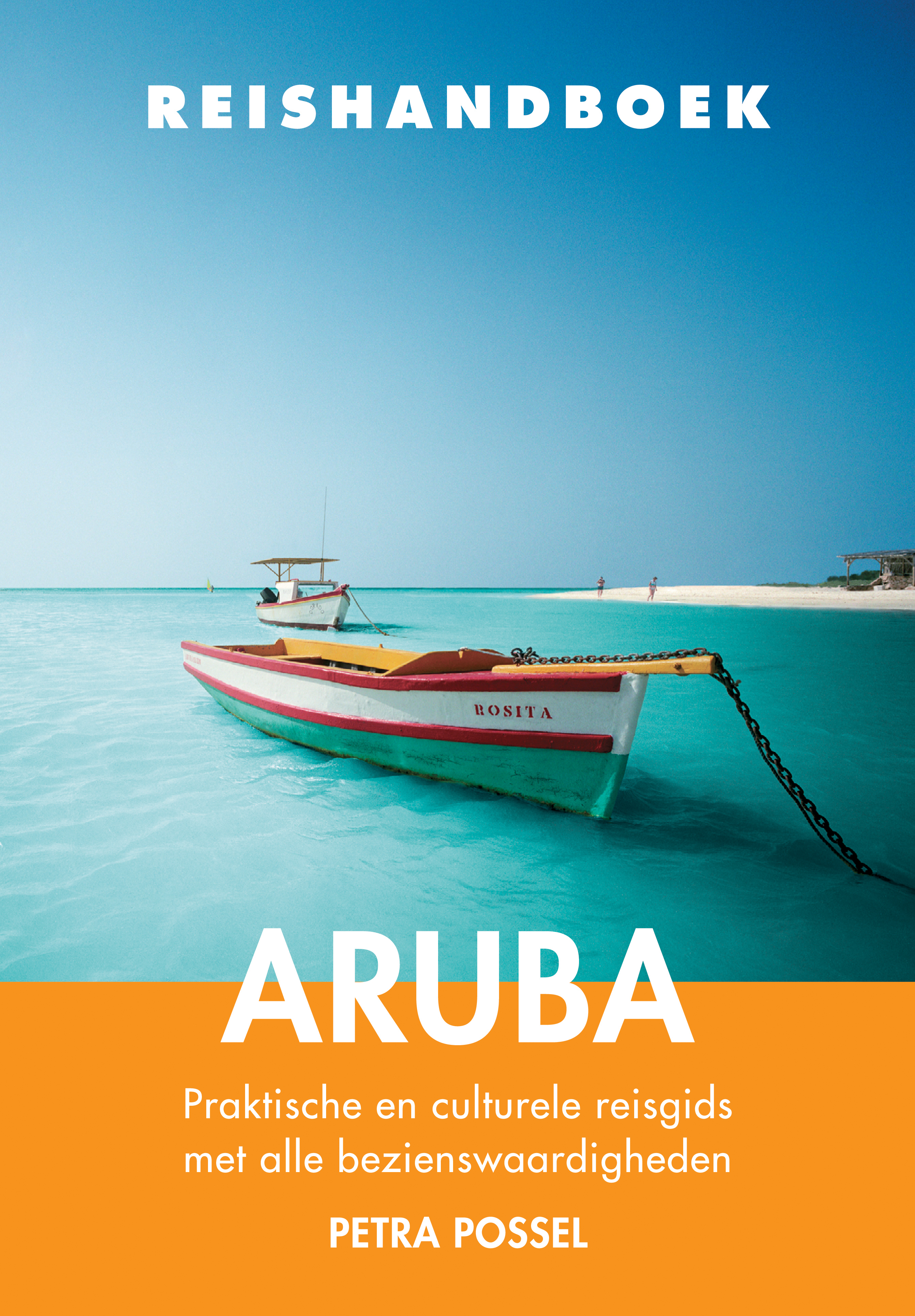 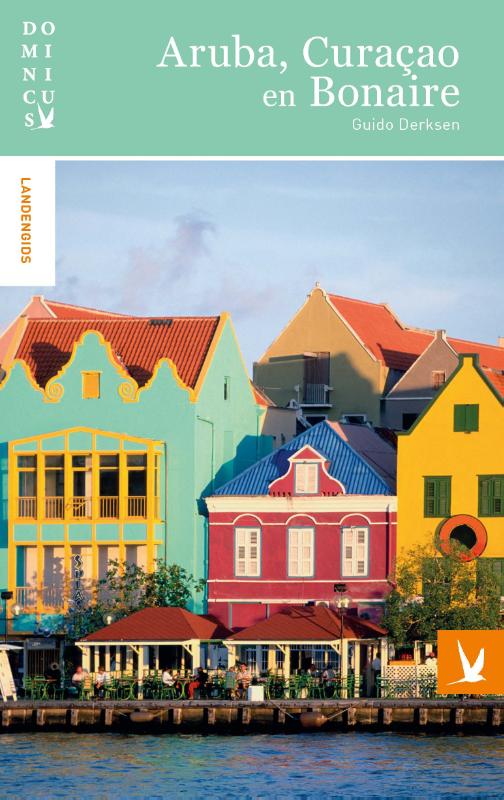 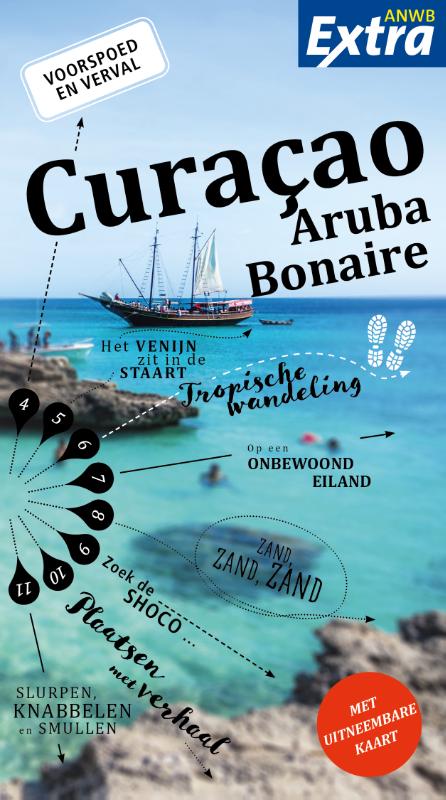 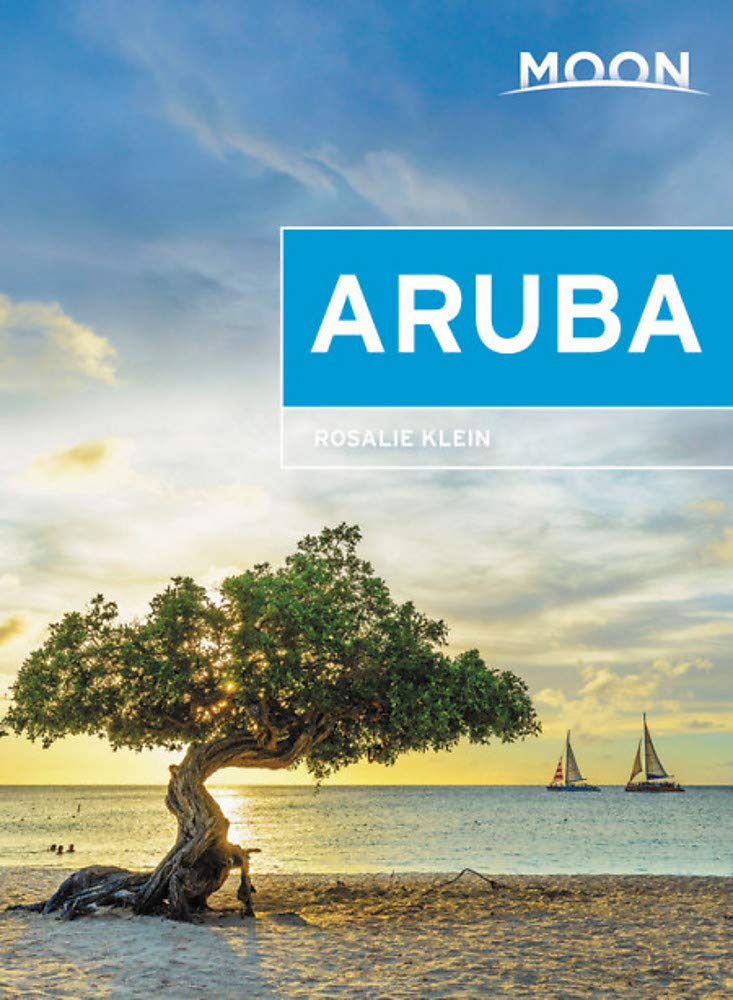 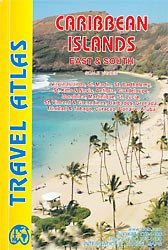 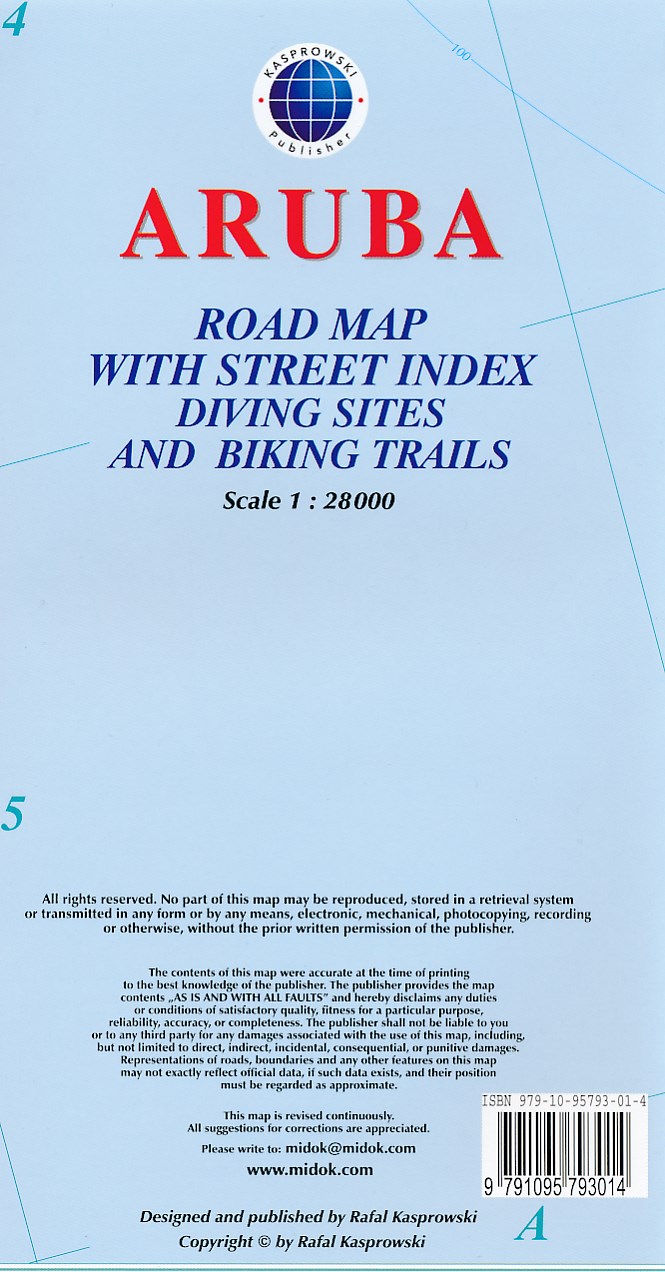 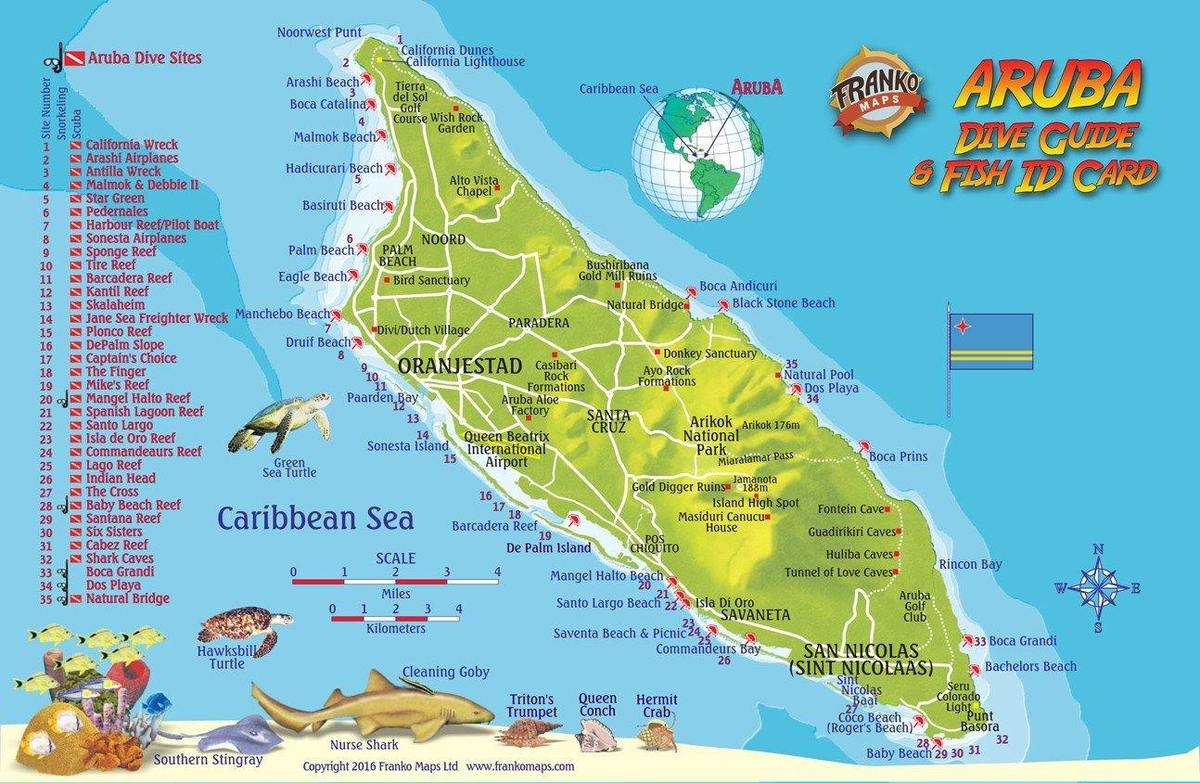