This trail is an aggregation of two trails: Oeverloperpad and Lingepad. This trail is part of the European Long Distance Path E8.

The Netherlands is shaped by the delta of two great rivers – Grote Rivieren: the Rhine and the Meuse. These two major waterways have been tamed centuries ago. They have brought wealth and power to the Netherlands.

The trail begins at the North Sea coast. You can choose to step in at Hoek van Holland or you could start at the Maasvlakte. There is a southern route and northern route. They join east of Rotterdam. This first part of the trail runs through a densely populated part of the Netherlands, but there is much to do and see: the harbour of Rotterdam, ships, heavy industry.

Farther east the path goes through some of the most beautiful polders the country has to offer. Now you are walking on quiet tracks in the middle of emtpy green pastures. Probably you never expected this solitude in the heart of Holland. The trail hits on Kinderdijk, a Unesco world heritage sight, 19 windmills lined up to pump the water out of the Alblasserwaard. The walk continues past old, once rich towns like Schoonhoven and Buren.

Still further towards the German border, the path follows the small river Linge and parts of river Waal. River Waal is actually the Rhine proper, the main waterway of Western Europe, and you will sea (and hear) huge ship combinations struggling upstream.

You will reach the town of Nijmegen and the path comes to an end in the wooded hills between this city and the German border.

A varied walk, typical Dutch. The trail is part of the European Long Distance Path E8. 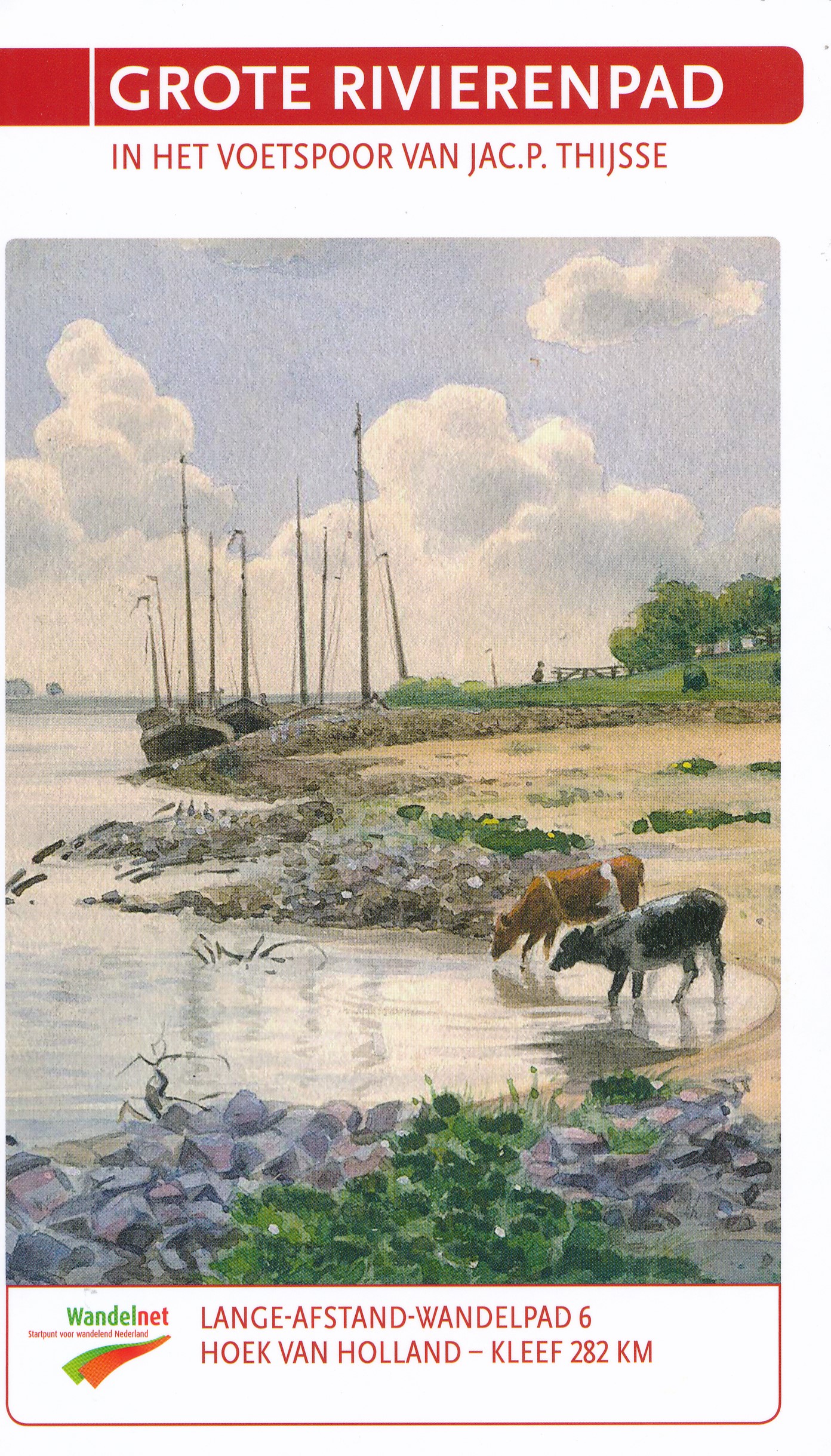