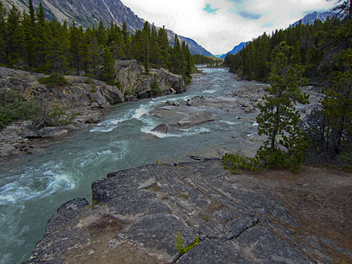 The Chilkoot Trail is a historic mountain pass between Alaska and Canada. In the 1890's this tough route was used by people looking for gold in Yukon. The entire valley is now declared a national historic site, both on the U.S. and Canadian side of the border.

This is a serious mountain walk which will take 3 to 5 days to complete. Along the way you will have to deal with snow, rocks, mud, cold rivers, bad weather, and so on. Black bears and Grizzly bears are also here. The best - and busiest time – is from mid July to mid August, but hiking starts already early June until late September.

The popularity of this trail is based on its wildness and scenery. To control the influx of people a little, there is a permit / reservation system, allowing max 50 people per day, which is much less than back in the days of the Klondike Gold Rush. Facilities are good: campsites at regular intervals. During the summer season park rangers keep an eye on things. 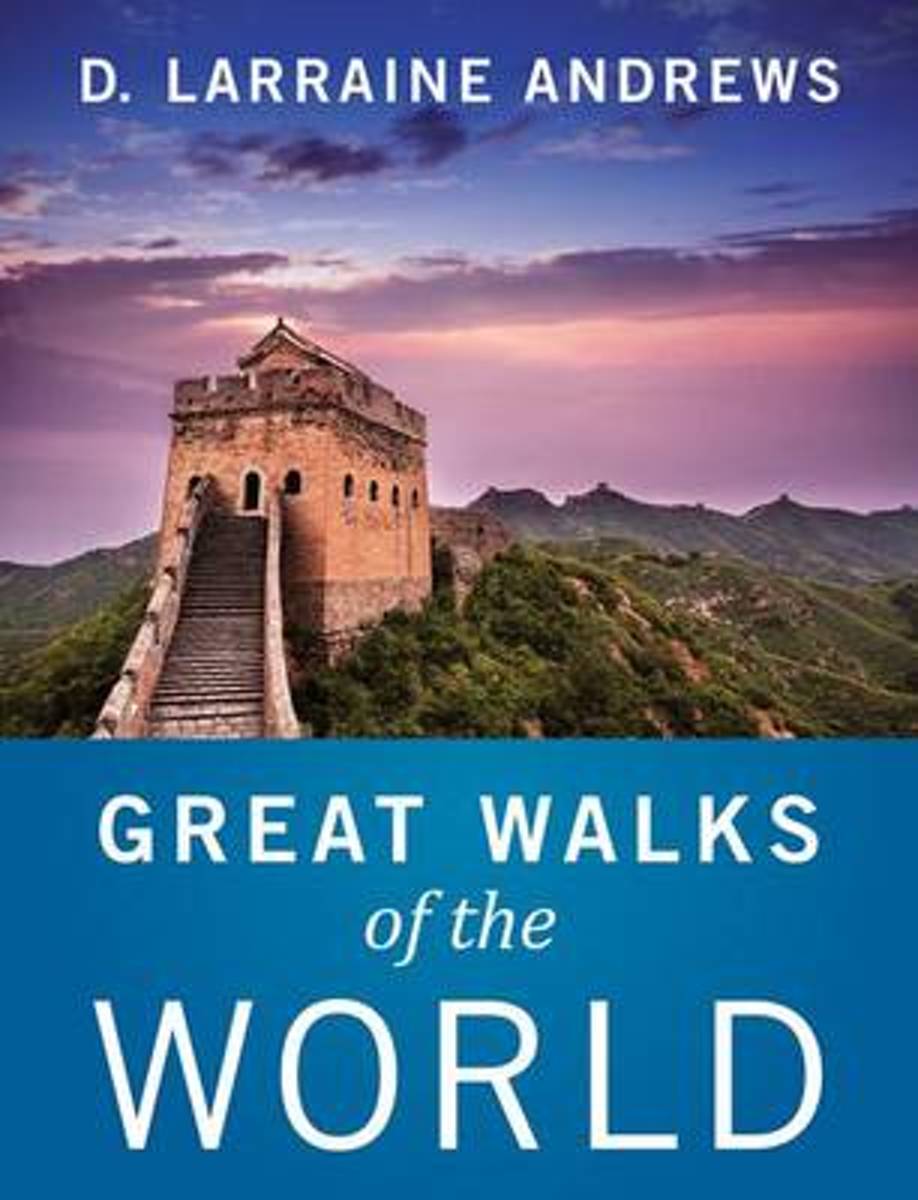 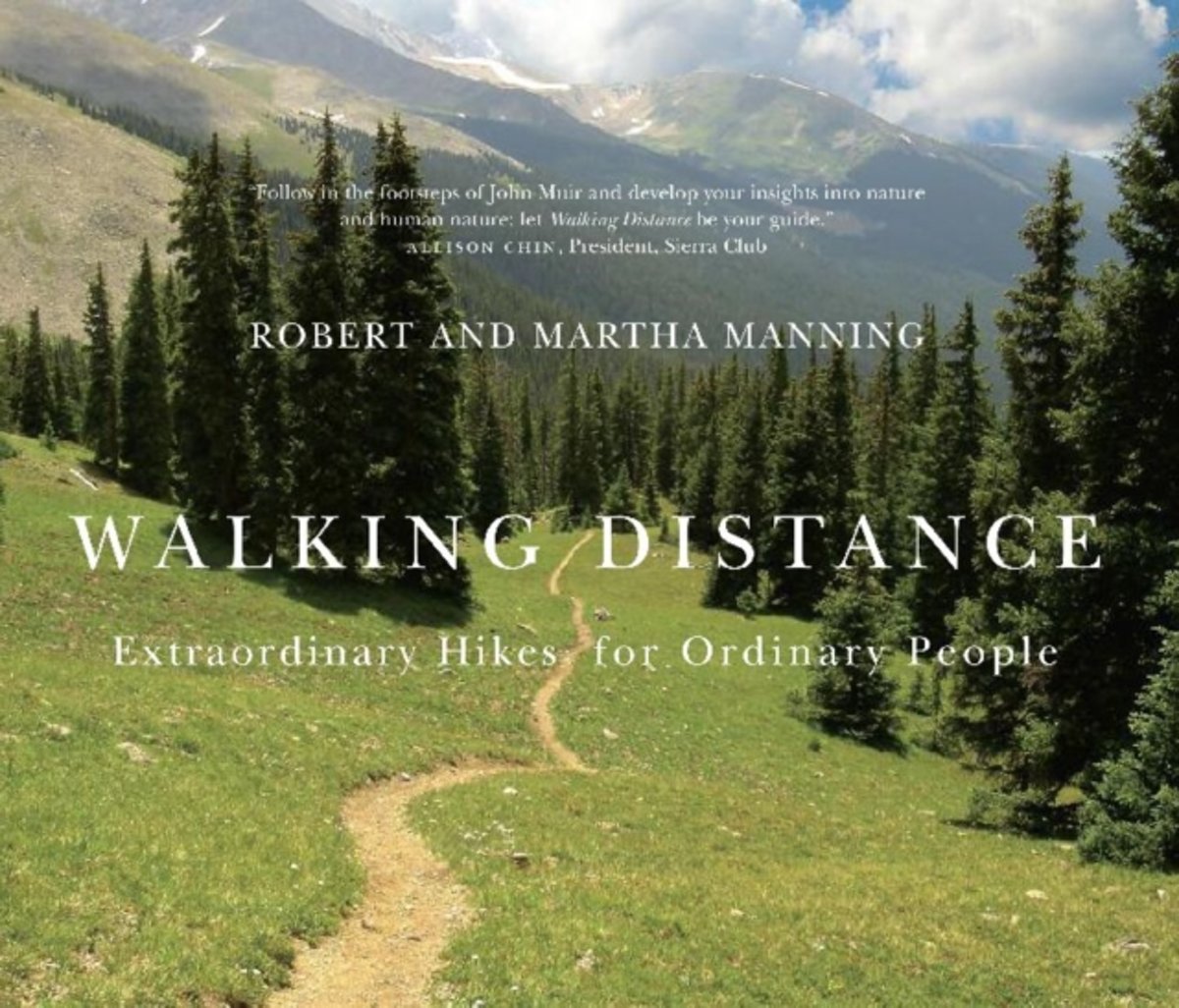