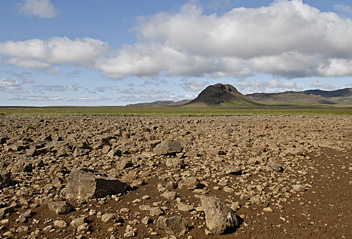 This rugged North Atlantic island offers great hiking through surprising nature. Vast lava fields spread out next to massive glaciers. Hot streams emerge from boiling springs. Giant waterfalls come roaring down and of course the famous geysers blow hot steam high into the air at regular intervals. For any hiker who loves wide expanses of clear empty sky, phenomenal views and remoteness. Everything in this country is bigger, larger, more colourful, and wetter. Iceland is paradise.

The volcanic most active part of the island is a band running from the south west to the north east.

There are numerous hiking trails in different parts of Iceland, but not all are clearly waymarked. Given frequent fog and the remoteness of Icelandic nature in general, it is necessary that you always know how to use map and compass. Don’t believe people who argue that a compass will be impaired by the local magnetism: not true. A GPS receiver, and plenty of spare batteries, comes in handy too. The most popular routes pass mountain huts at a day’s hike distance. Make reservations in advance. Always bring your own sleeping bag and food.

The most popular routes are:

Although Iceland is not as cold a place as it sounds, hikers must be prepared for frequent and sudden weather changes and fog during all seasons. Also you may have to wade across rivers, and this can be dangerous. The summer months (mid June to mid September) are best for hiking. Prepare well. 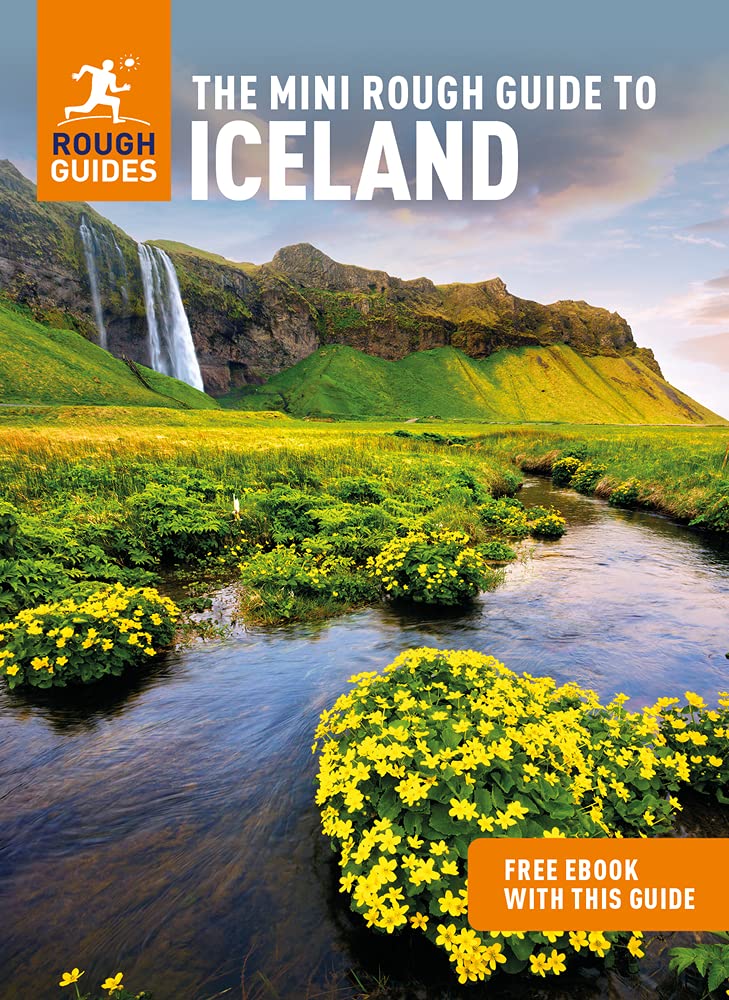 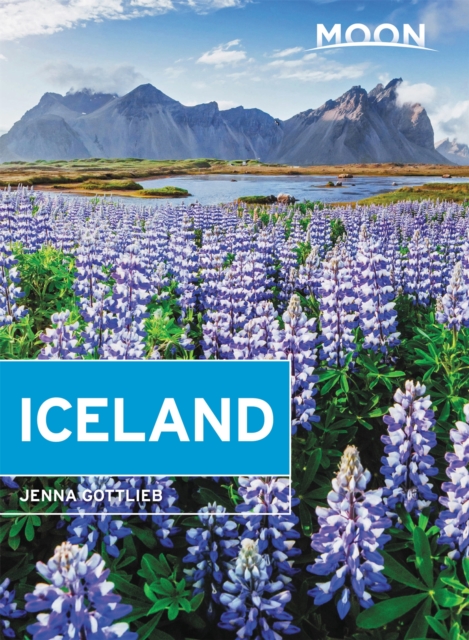 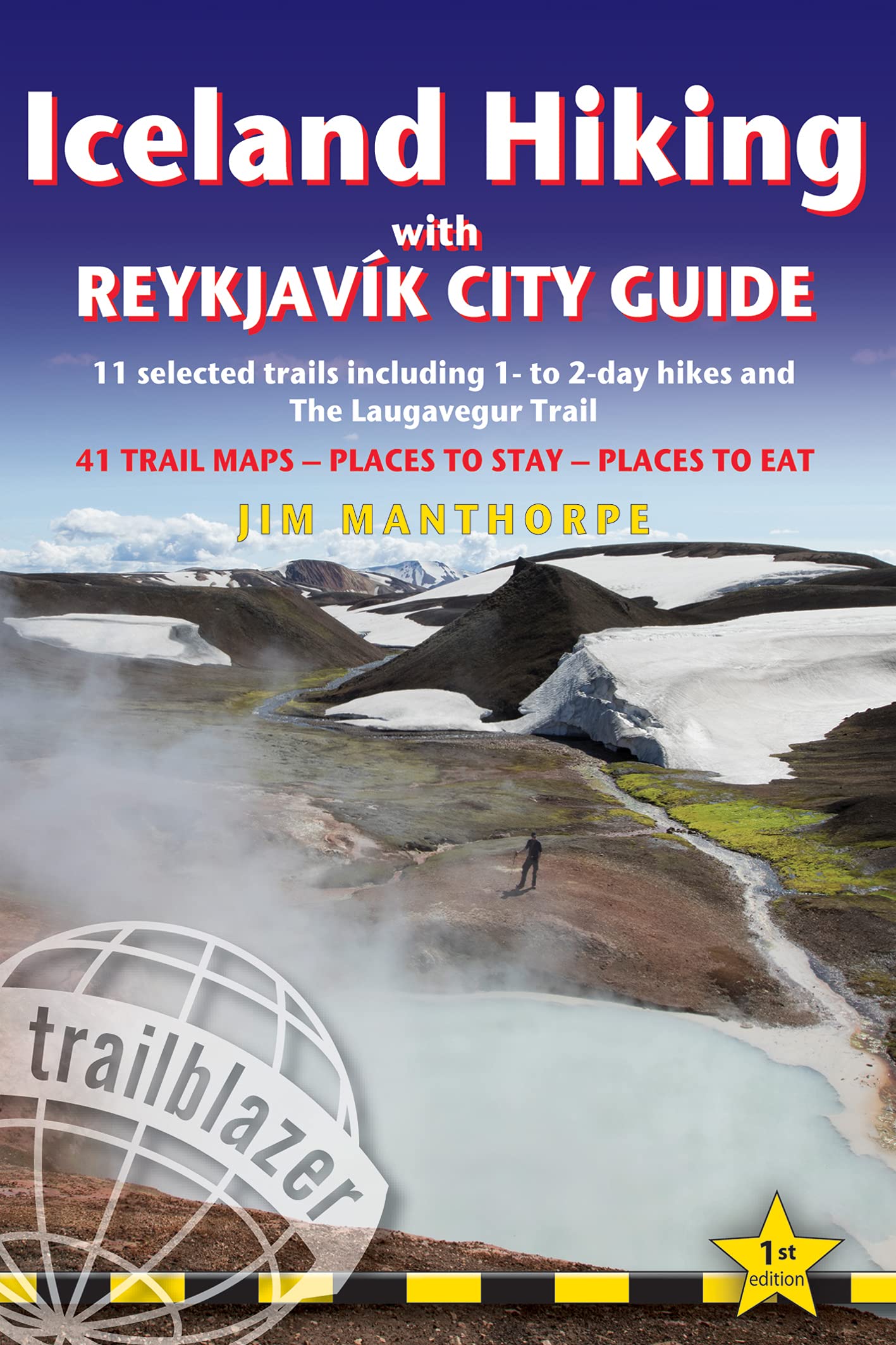 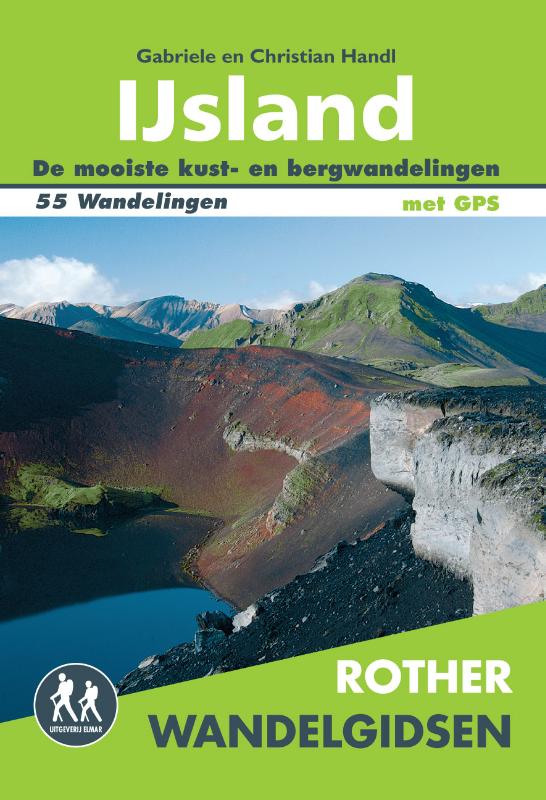 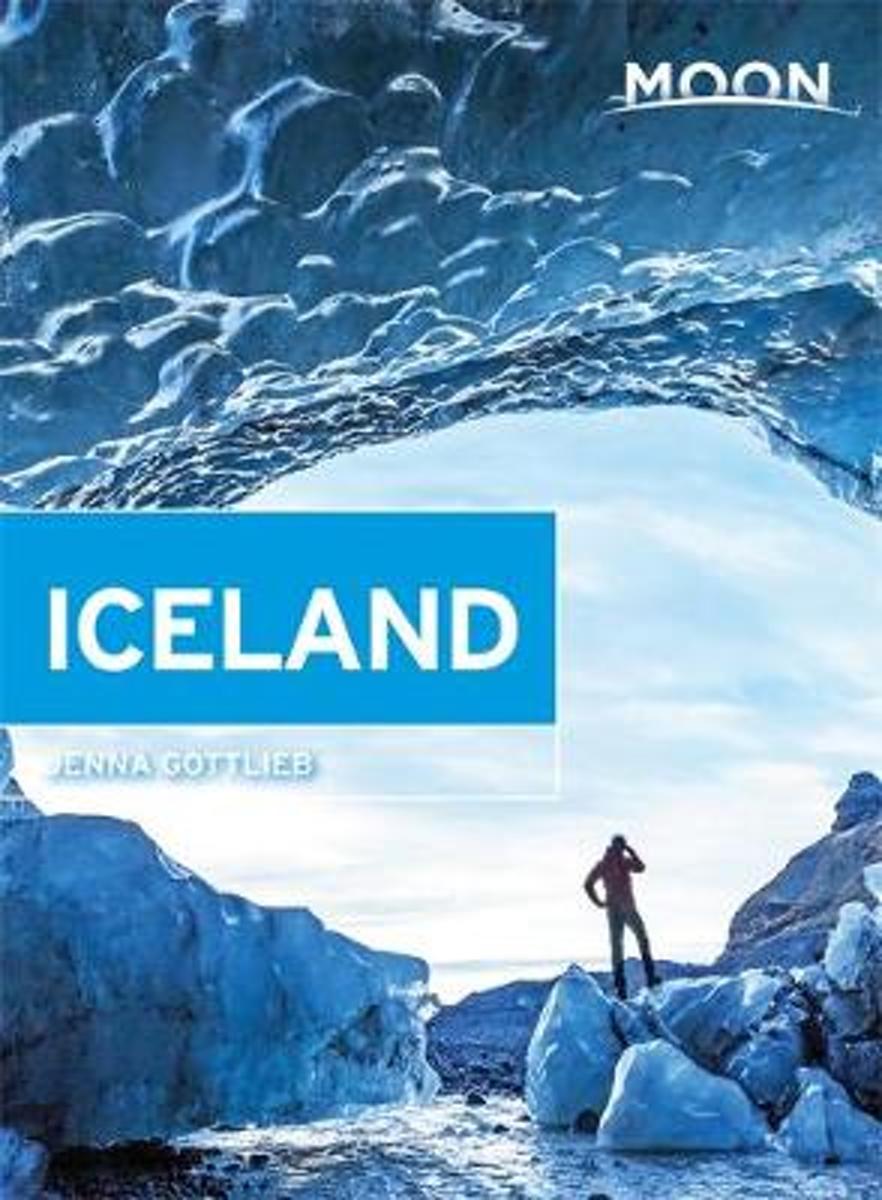 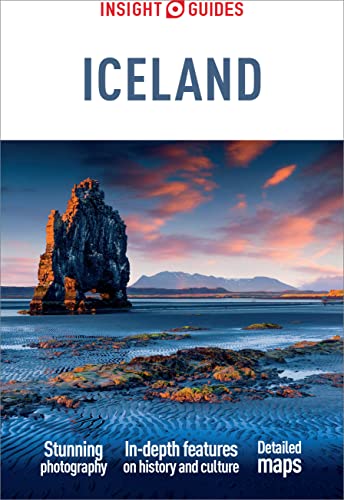 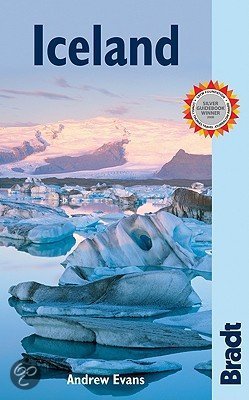 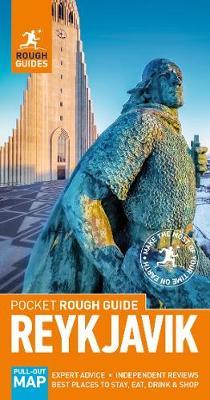 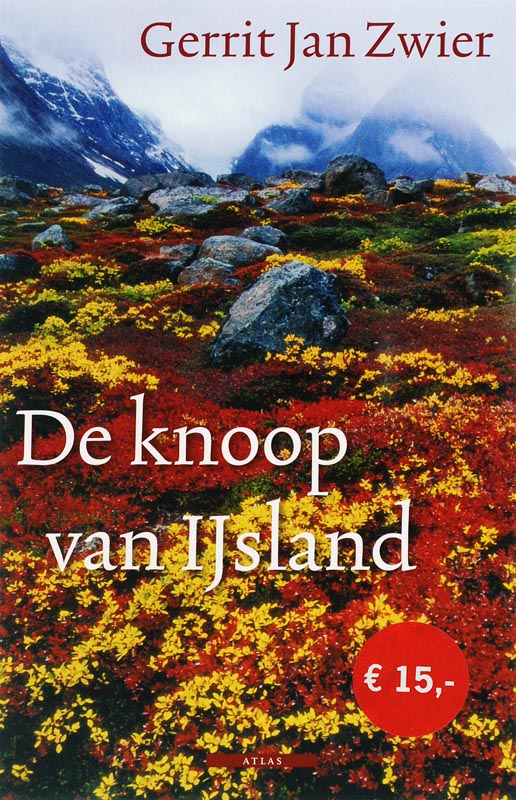 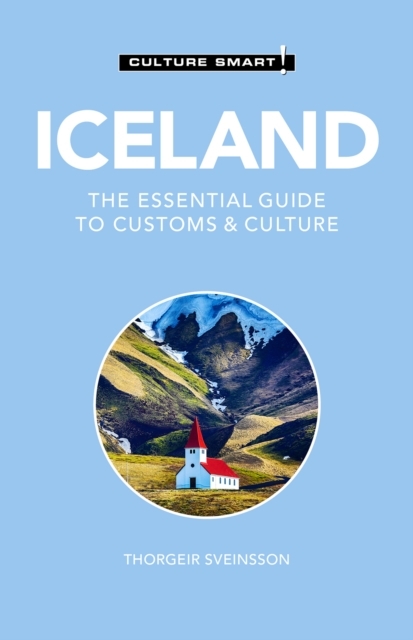 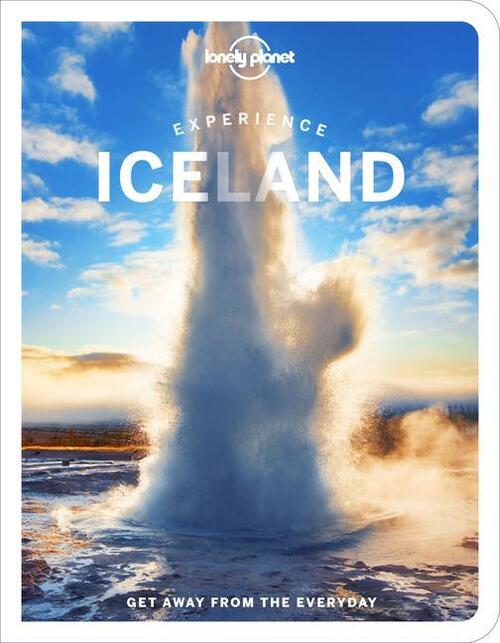 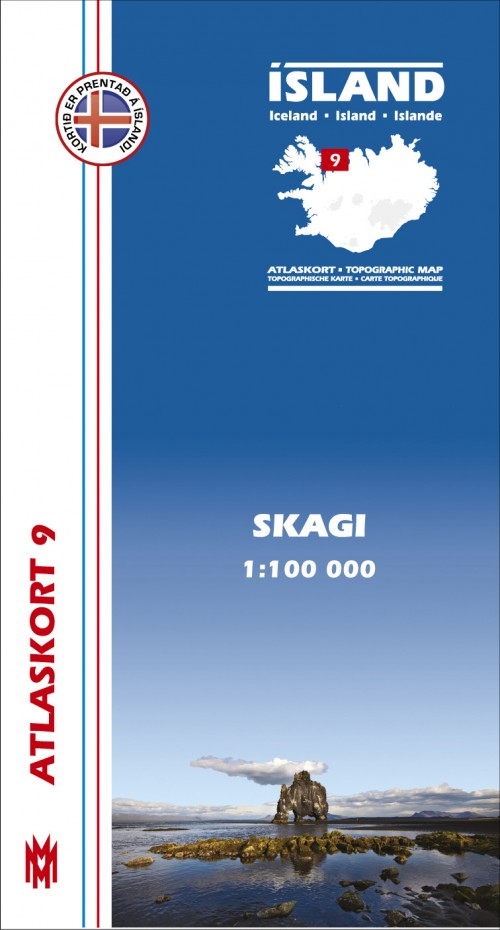 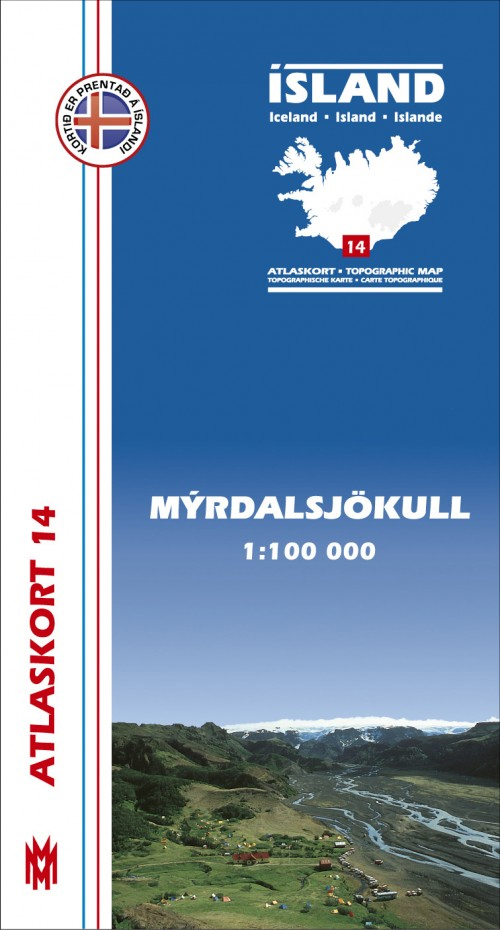 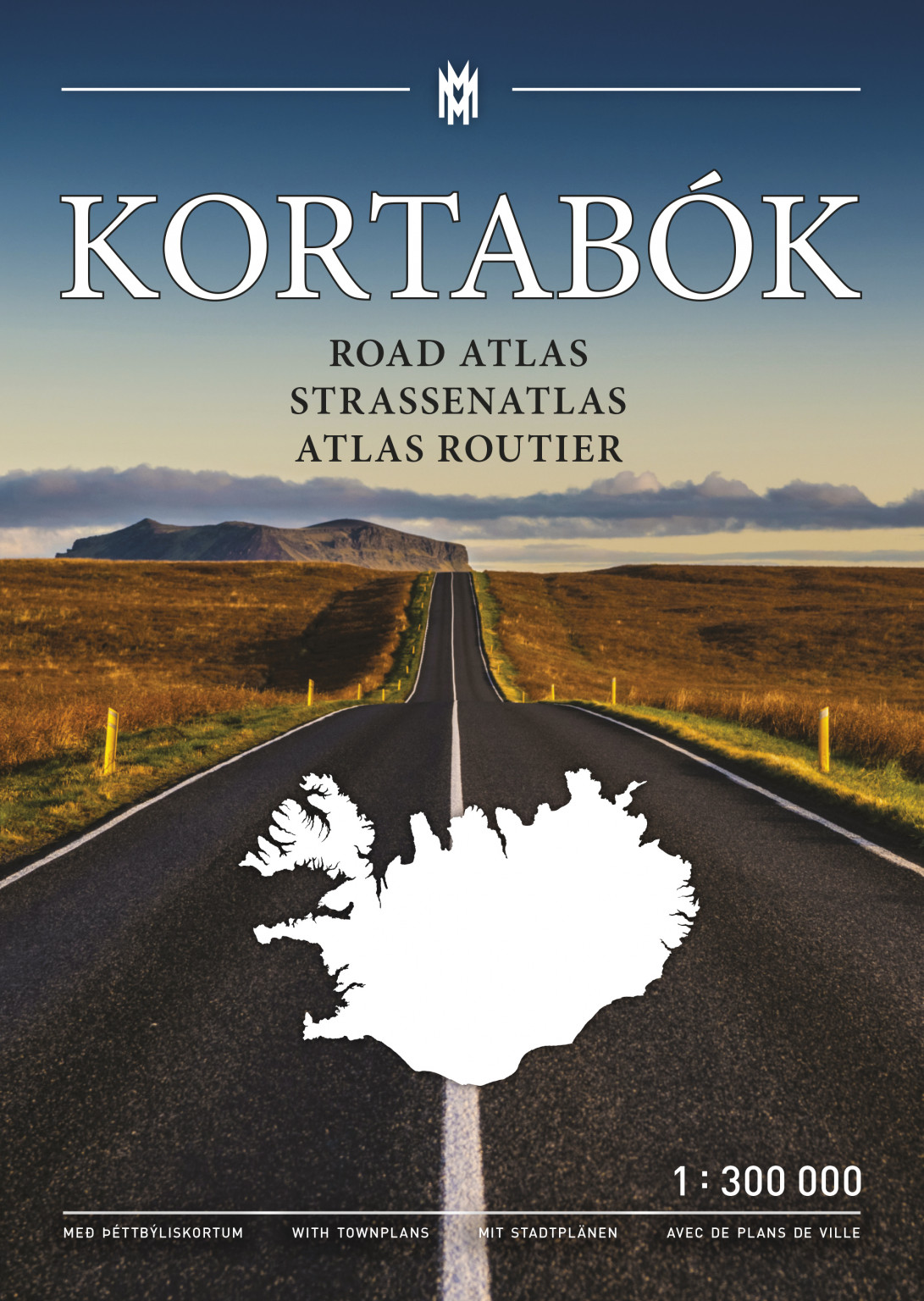 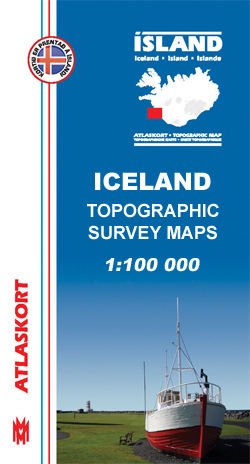 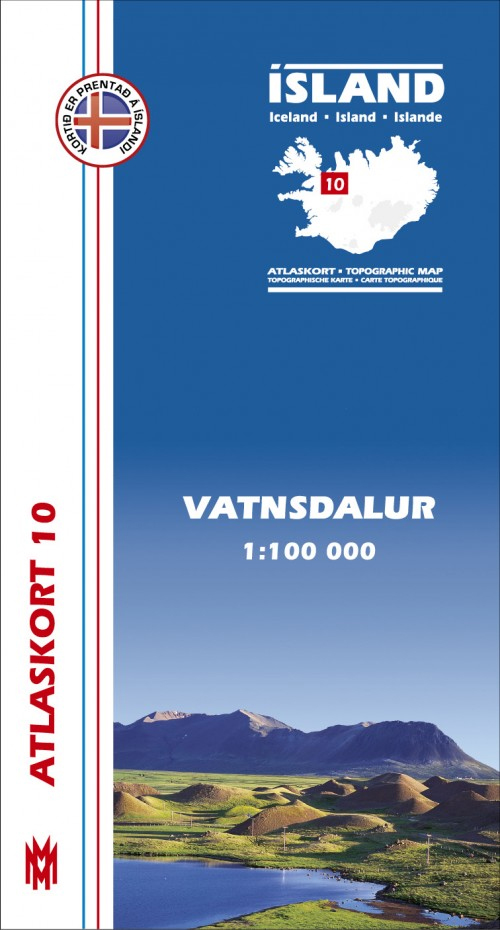 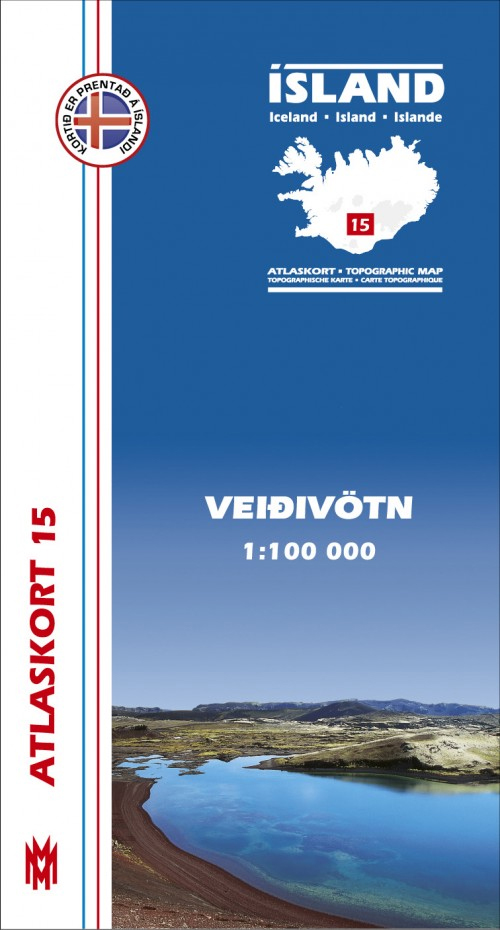 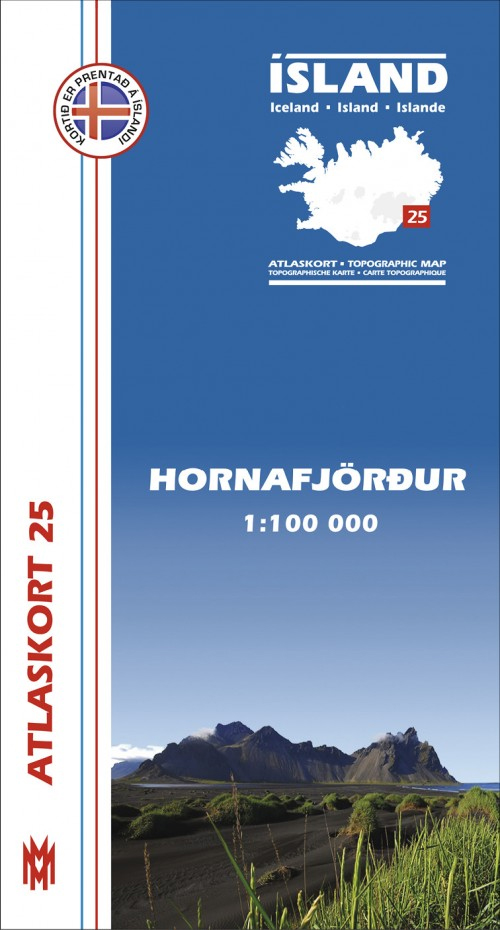 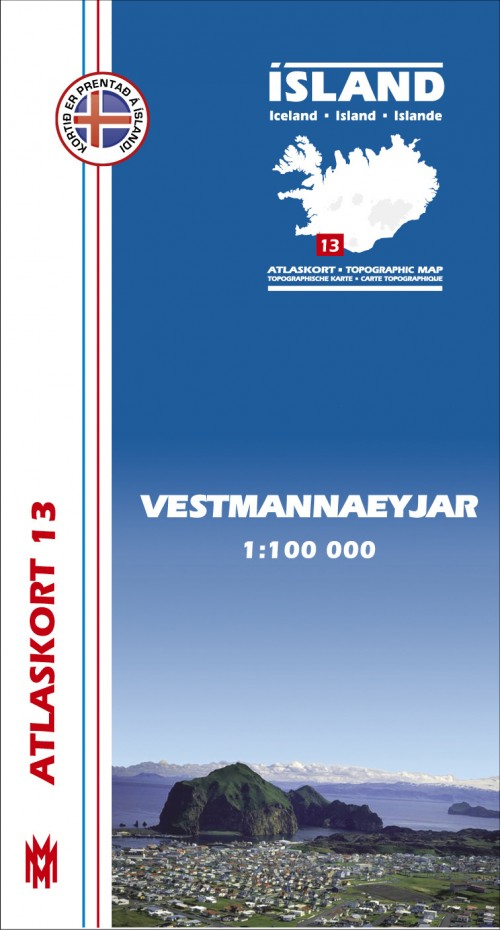 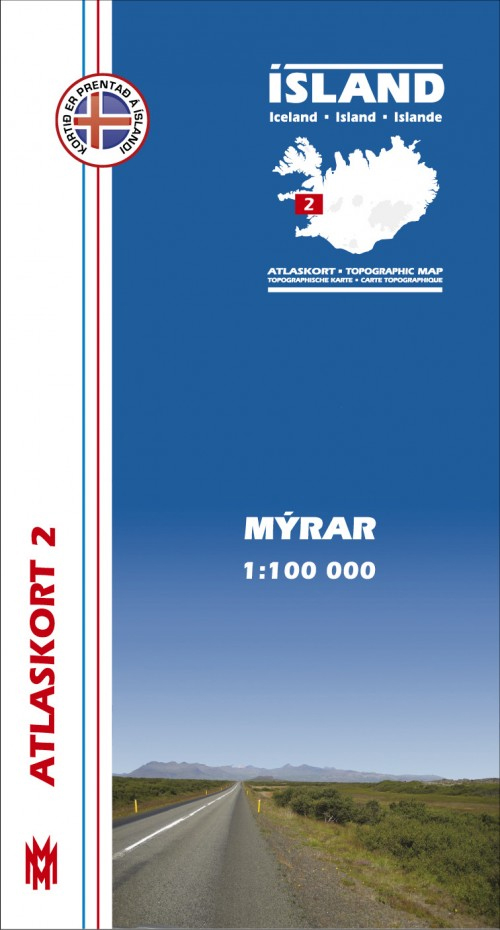 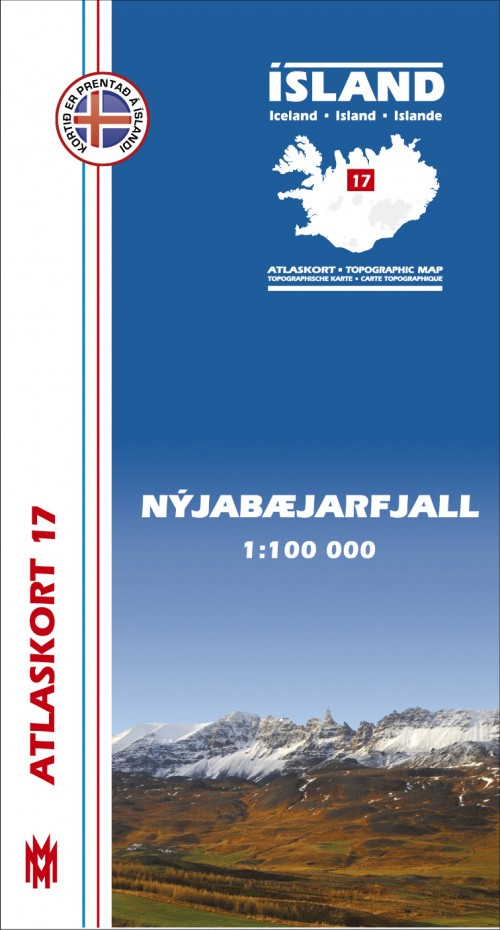 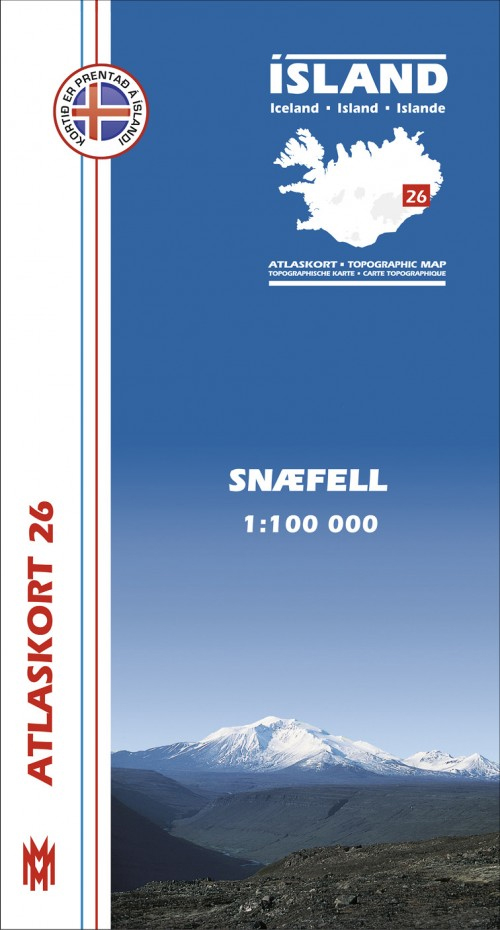 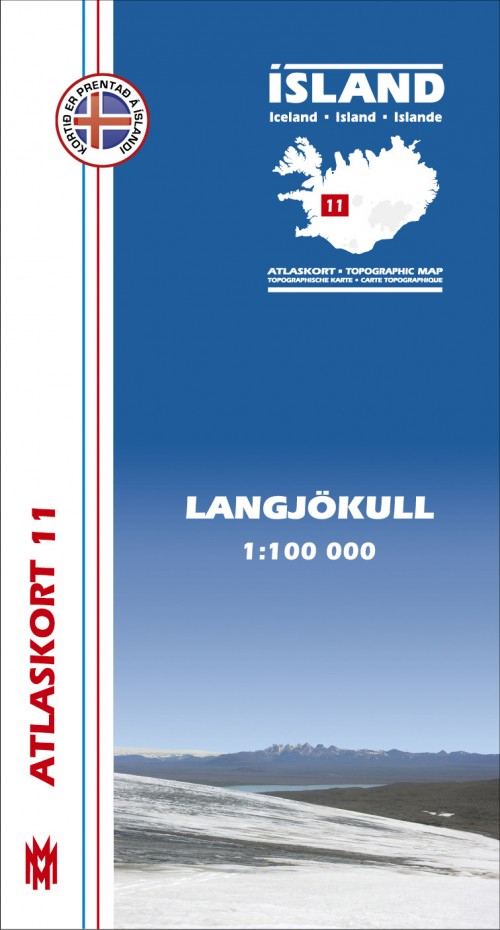